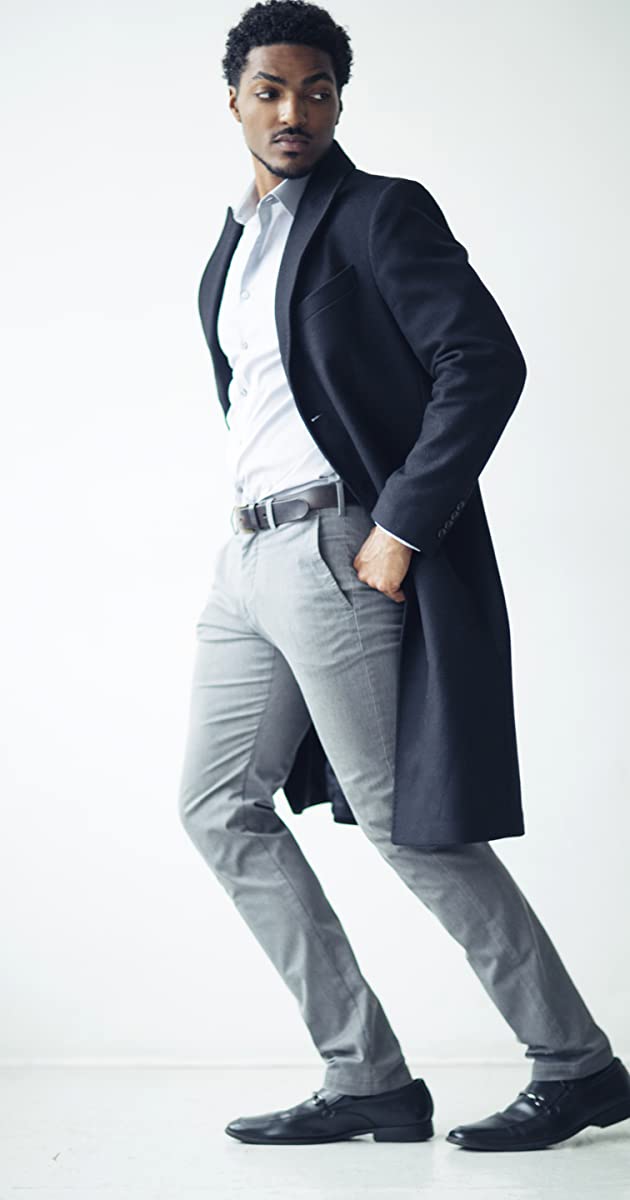 Leonard Douglas Thomas, affectionately known as “Lenny”, is an American actor born and raised in New York City. He honed his craft studying under James Brill at New York’s Neighborhood Playhouse School of Theater. Thomas found his passion for acting after his childhood dream to play professional football was ended when he was hit by a car at age 13. He has additionally overcome a nerve disorder that had the potential to put serious physical limitations on his life. His pursuit of acting has given him strength, peace, and the appreciation for living a life of abundance.