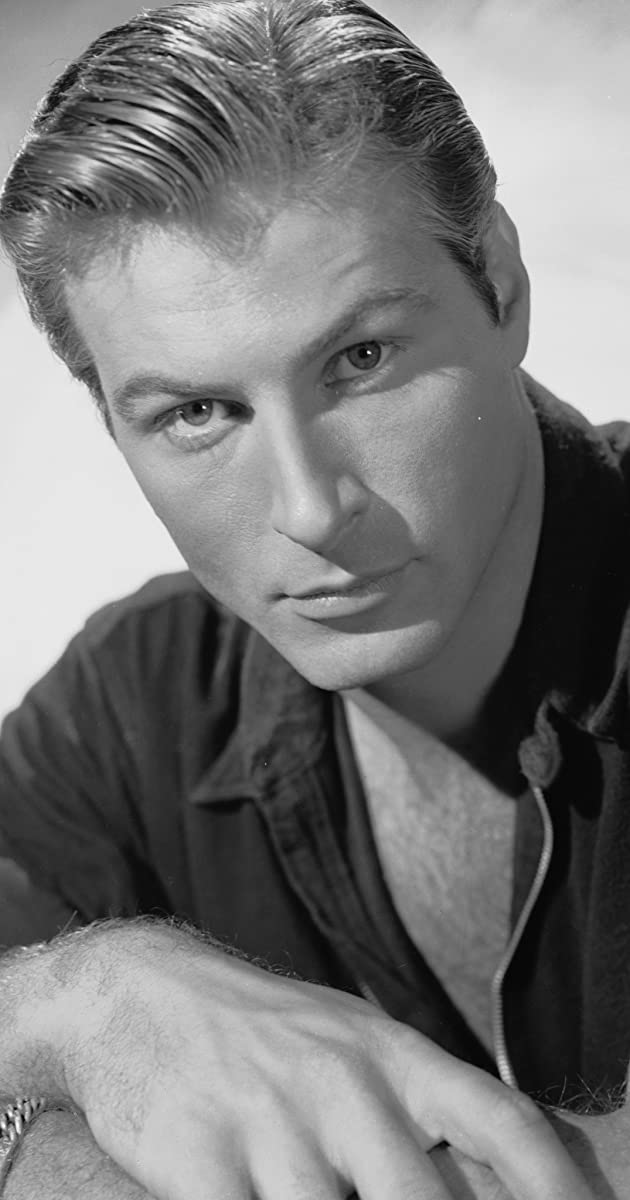 Barker was a direct descendant of the founder of Rhode Island, Roger Williams, and of Sir ‘William Henry Crichlow’, historical governor general of Barbados. He excelled in football and track at Fessenden School and Phillips-Exeter Academy. He went to Princeton but left to become an actor. A year later he was spotted in summer stock and received a contract offer from 20th Century Fox. World War II intervened; he enlisted as an infantry private and rose to the rank of major. Though later signed by Fox and then Warner, he was too tall for supporting parts and too unknown for leads. Tarzan’s Magic Fountain (1949) (RKO) provided his first starring role. After five Tarzans he went into other adventure films. After 16 non-Tarzan films, mostly westerns, he went to Europe in 1957 (he spoke French, Spanish, Italian, and German). He went on to make more than 50 more films all over the world: Brazil, Germany, Spain, Yugoslavia, Italy, Lebanon, France. He became very popular in Germany because of his role as “Old Shatterhand,” “Kara Ben Nemsi,” and “Dr. Karl Sternau” in the movies based on books written by Karl May, a very popular author for adventure literature in Germany. Nearly every child in Germany knows some of his books. He won Germany’s Bambi Award as Best Foreign Actor of 1966.