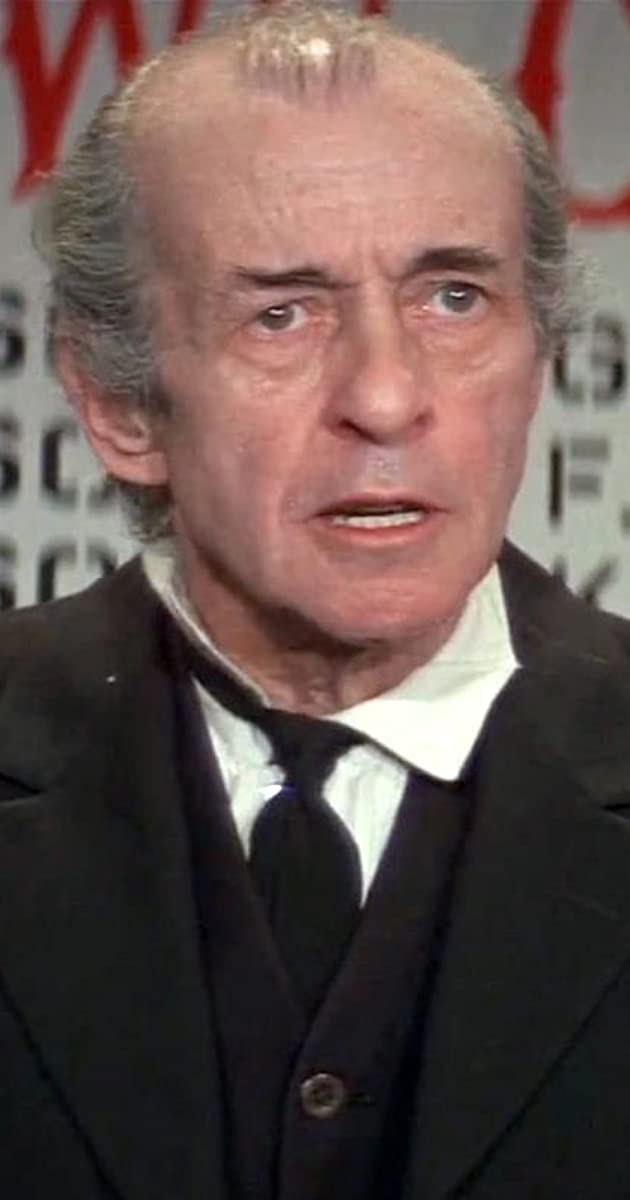 Liam Dunn was born in New Jersey in 1916, went to regular high school and entered a small acting school where he constantly acted in plays. Dunn was considered for his first movie role in 1968, but turned it down to work on T.V. Dunn’s first big break came in 1972 for his character Judge Maxwell in the film What’s Up, Doc? (1972). On the set Mel Brooks was looking for actors to form a stock, and he recruited Dunn and Madeline Kahn. Dunn is forever remembered for the character Rev. Johnson in Blazing Saddles (1974). Dunn’s other works include Young Frankenstein (1974) and Silent Movie (1976). After “Silent Movie”, Dunn, now weak and thin was diagnosed with emphysema. Liam Dunn died in 1976 at age 59.