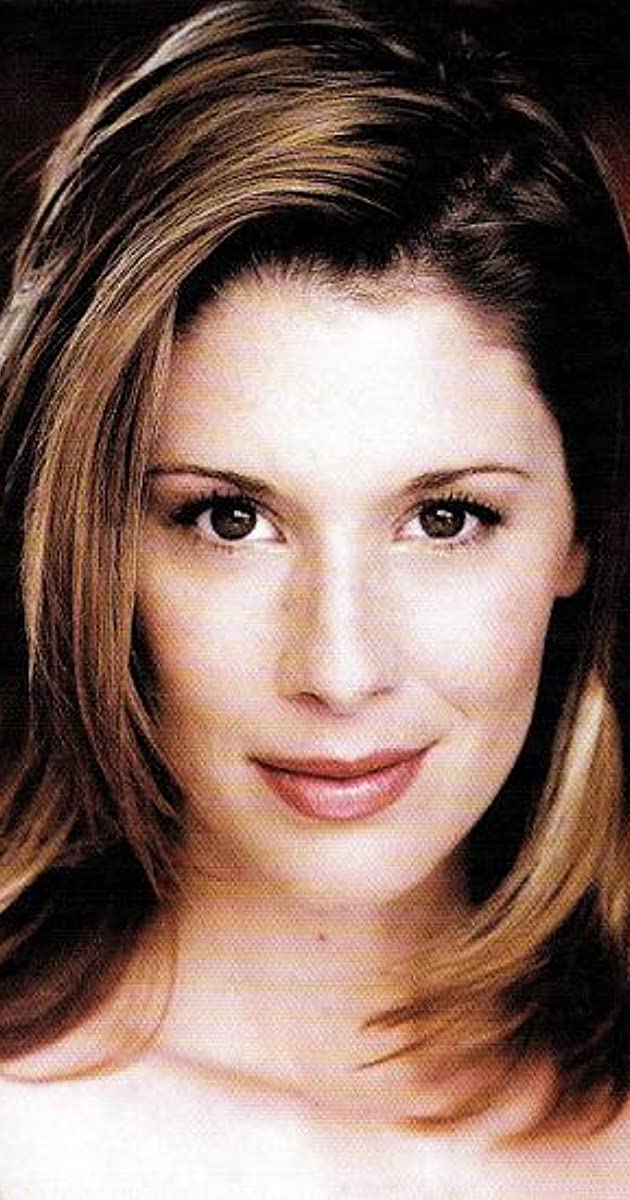 Lindsey Poinsett Stoddart was born in Carmel, California though she spent most of her childhood in Palos Verdes before moving to La Quinta, Ca. during her freshman year of high school. After graduating Palm Desert High School in 1992, Lindsey moved back to Los Angeles to pursue a modeling career. As a model she lived in Tokyo and Milan and modeled for designers such as Calvin Klein, Nicole Miller and Wacoal, among others. Lindsey retired from modeling at age 20 and moved back to Los Angeles full time to pursue an acting career. Starting as a Production Assistant on MTV’s Singled Out in the mid-90’s, Lindsey has been fortunate enough to work consistently on both sides of the camera and in 2012 optioned her debut script, a half hour-single camera sitcom, to Amazon Studios. Lindsey Stoddart has been happily married since 2000 and has 2 children, 1 boy and 1 girl. Together they live with their cat, ‘Amigo’, and their Prius, ‘Rocket’, in Los Angeles, Ca.