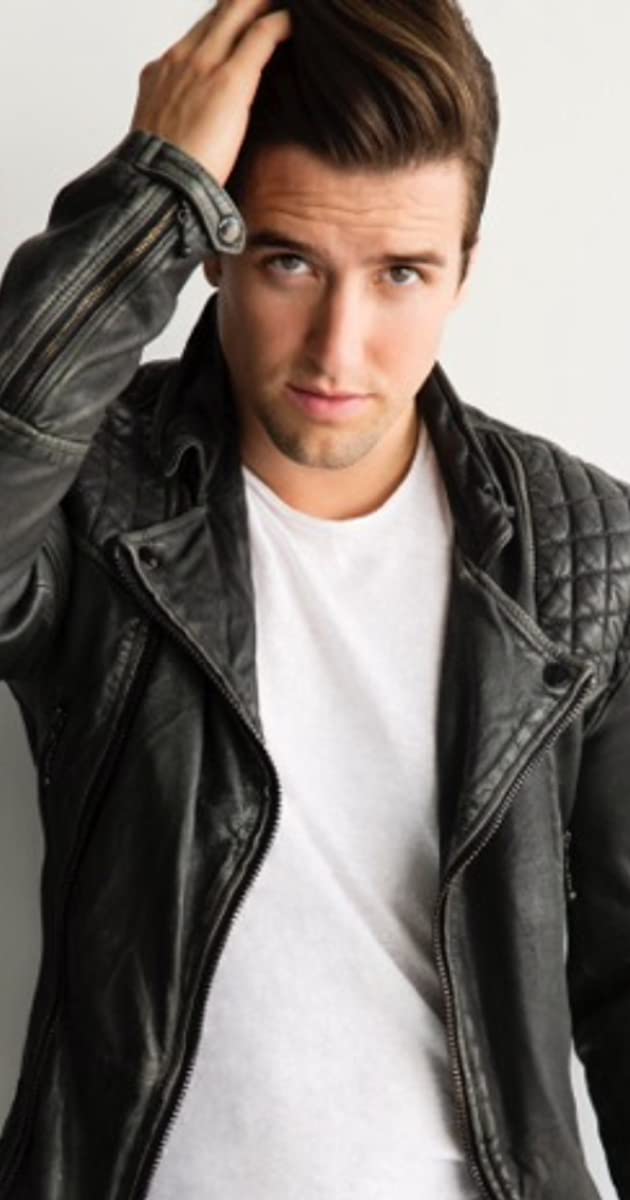 Logan Henderson was born in Dallas-Ft.Worth, Texas. He always wanted to entertain. He grew up in North Richland Hills, Texas where he graduated from Birdville High School. At age 16, Henderson landed a small role in NBC’s “Friday Night Lights”. This role gave Henderson a peek at acting, and he instantaneously fell in love. After nearly two years of audition processes of Nickelodeon’s “Big Time Rush”, Henderson got the role. In this live-action comedy series, Big Time Rush’s music group member Logan, the brains of the operation is the voice of reason for his friends. He also worked with a vocal coach to help with his singing voice.

When he has downtime, Henderson enjoys to be outdoors, either hiking or being on a board – snowboard, skateboard or wake-board. After driving non-stop back and forth from Texas nine times now, Henderson has finally settled in Los Angeles. Logan is sweet, somewhat shy, and known as the “flirty-est” of the group. On stage and off, he loves doing his signature back flip, and playing sports with band member James Maslow.