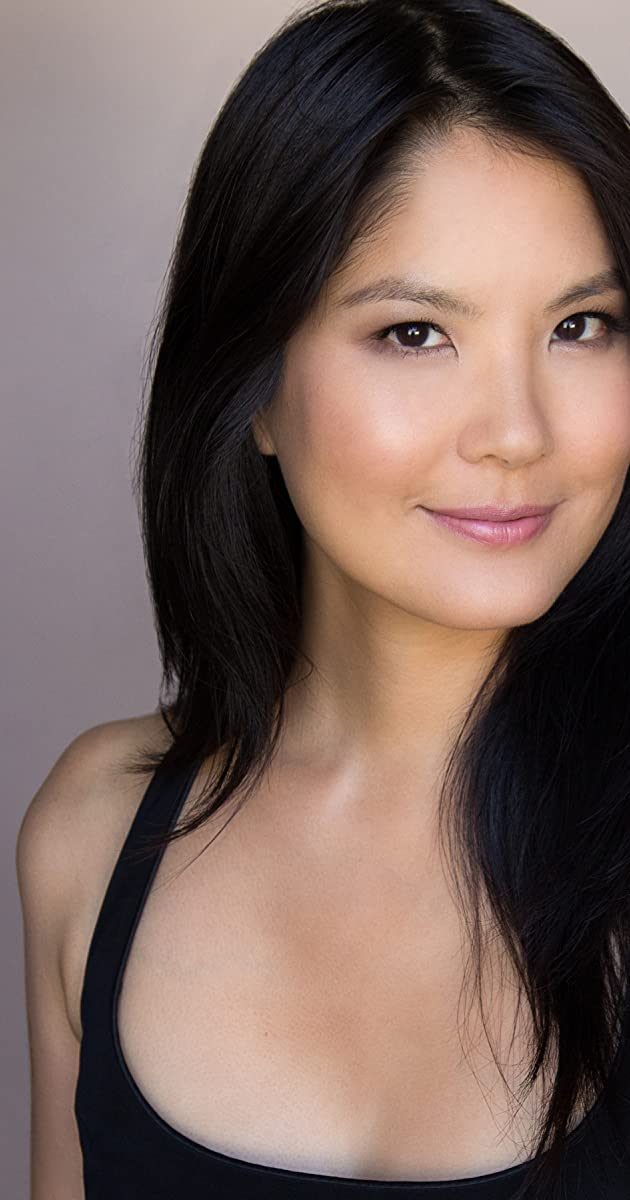 At the age of five, Lynn made her debut on the stage of The Metropolitan Opera House. She has been performing ever since. On TV, she has guest starred on “Silicon Valley,” “Fear the Walking Dead,” “NCIS,” “Numbers,” nearly all of NBC’s “Law and Order” shows, and held recurring roles on “All My Children,” and “The Affair.”

In the film world, Lynn is a fixture at film festivals, setting an unofficial record at the 28th Annual LAAPFF with 5 concurrent movie roles. Directors often recast her – she has earned a reputation as a hard-working, down-to-earth collaborator.

This journey began with a starring role in her first feature film, “Saving Face” alongside Joan Chen and Michelle Krusiec. The romantic comedy was produced by Will Smith’s Overbrook Entertainment with Forensic Films, and was released theatrically by Sony Pictures Classics in May 2005. It earned her “The Outstanding Newcomer Award” at the 2006 AXAwards.

Since 2009, Lynn has become known as an award-winning blogger (The Actor’s Diet, Thick Dumpling Skin) and body image activist. Her food videos with BuzzFeed, Hello Giggles, ISATV, and Tastemade’s Facet have reached over 40 million views. Marie Claire Magazine named her the “New Generation of Social Activists.” As a spokesperson for NEDA, she is a sought-after speaker, invited to National Conferences and College campuses. Lynn was the first Acting Ambassador chosen by Skype.

Lynn is also a musician, having studied classical piano since the age of seven. Vocally, she is experienced with all types of music – from a cappella (she was the musical director of her group at Wesleyan and The Brearley School) to punk rock (in 2012 she sang with Dischord Record’s E.D. Sedgwick on their European tour).

In 2016, Lynn won the Best Actor award at NBC Shorts Festival for her role in “Parachute Girls.” She was awarded a holding deal with NBC. In 2020, Lynn finished directing her first feature film, “I Will Make You Mine,” which she also wrote, is producing, and stars in. She can be seen in the recurring role of “Mimi” on Season 10 of Showtime’s “Shameless.”