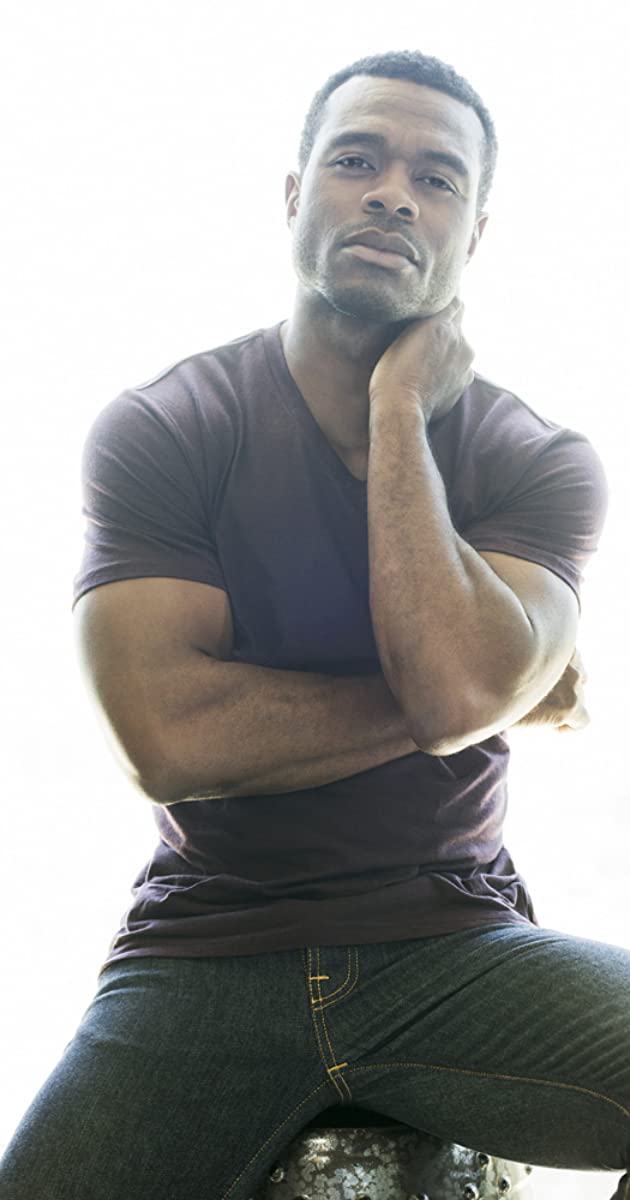 After graduating college with high honors, Lyriq Bent originally began his career as a Computer Graphic Technician. Bent’s plans, however, were short-lived as he decided to take up acting on a dare. Since then, his career has gained considerable momentum with numerous film and television appearances already under his belt. Bent’s eclectic mix of roles and rising popularity has earned kudos in both his native Canada and the U.S.

Bent’s success in film has also been burgeoning. His film credits include starring opposite Mark Wahlberg and Andrè 3000 in the John Singleton film “Four Brothers” and “Take the Lead” with Antonio Banderas and Alfre Woodard. Bent also co-starred in the smash horror films “Saw II” and “Saw III” and as the lead character in “Saw IV”, which opened at #1 in the box office, grossing over $100 million worldwide. He has also appeared in “Mother’s Day” with Rebecca De Mornay, Shawn Ashmore and Jaime King, “Honey” alongside Jessica Alba, “Crime Spree” with Gerard Depardieu and “A Day Late and a Dollar Short” based on the New York Times Bestseller by Terry McMillan, starring Whoopi Goldberg, Ving Rhames and Mekhi Phifer. Furthermore, Bent starred in director Michael Mabbott’s critically acclaimed debut feature film, “The Life and Hard Times of Guy Terrifico,” which premiered at the 2005 Toronto International Film Festival, winning the award for Best First Canadian Feature Film. Most recently, Bent co-starred in “Home Again”, the Official Selection of the 2012 Toronto International Film Festival and winner of the festival choice award by the British Academy of Film and Television Art’s Festival.

Most recently, Bent completed filming the BET/CBC mini-series “Book of Negroes” based on Lawrence Hill’s best-selling novel, opposite Louis Gosset Jr., Cuba Gooding Jr., and Aunjanue Ellis. The project from Conquering Pictures, Out of Africa Entertainment and Entertainment One Television will air on BET Networks in the U.S. and CBC in Canada.

Bent is also as passionate about sports as he is about acting. He is an avid golfer and enjoys playing basketball, baseball, and soccer, and is no stranger to his kitchen.