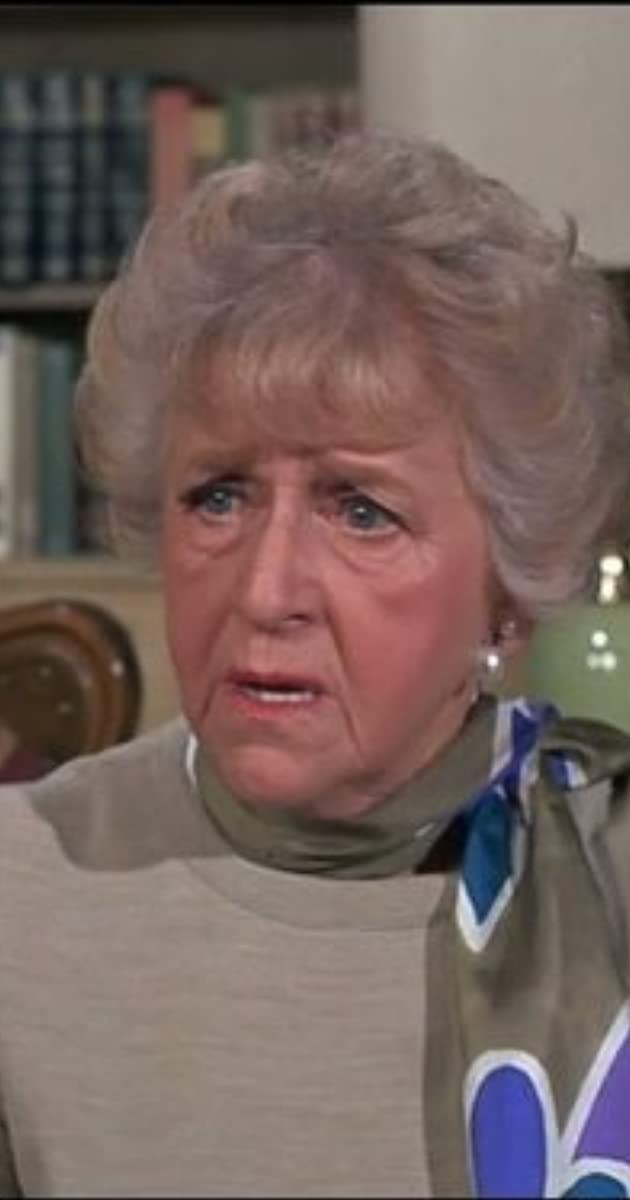 When, at 50, Mabel Albertson was given the supporting role of Mrs. Carter, young actress Aileen Stanley Jr.’s mother in a Warner Bros. Technicolor musical romance, little did she know that she was starting out a movie and TV career in which she would shine as “the ultimate haughty judgmental (often wealthy) mother-in-law (or mother, or stepmother, or auntie)” in an impressive series of films, TV films or TV series episodes. Mabel Albertson’s comic gifts helped her to make these generally obnoxious characters hilarious. She is indeed memorable as Jerry Lewis’ mother-in-law in Don’t Give Up the Ship (1959), as George Hamilton’s mother in All the Fine Young Cannibals (1960) or the domineering mother-in-law of poor Anthony Franciosa in Period of Adjustment (1962). On television, Tom Ewell, Dick Van Dyke and Dick Sargent, among others, were given the same treatment by their screen mother.

Even at 50 years of age, Mabel Albertson was no newcomer to the business. In fact, she had been a successful vaudeville performer in the 1920s, a radio star in the 1930s and a theater actress and director in the 1940s. She had tried her hand in films twice (in 1928 and 1940) but without much success. Ironically, it was the film business that had previously rejected her which would make her unforgettable from the early 1950s to the late 1970s when Alzheimer’s Disease put an and end to a long and fruitful career.