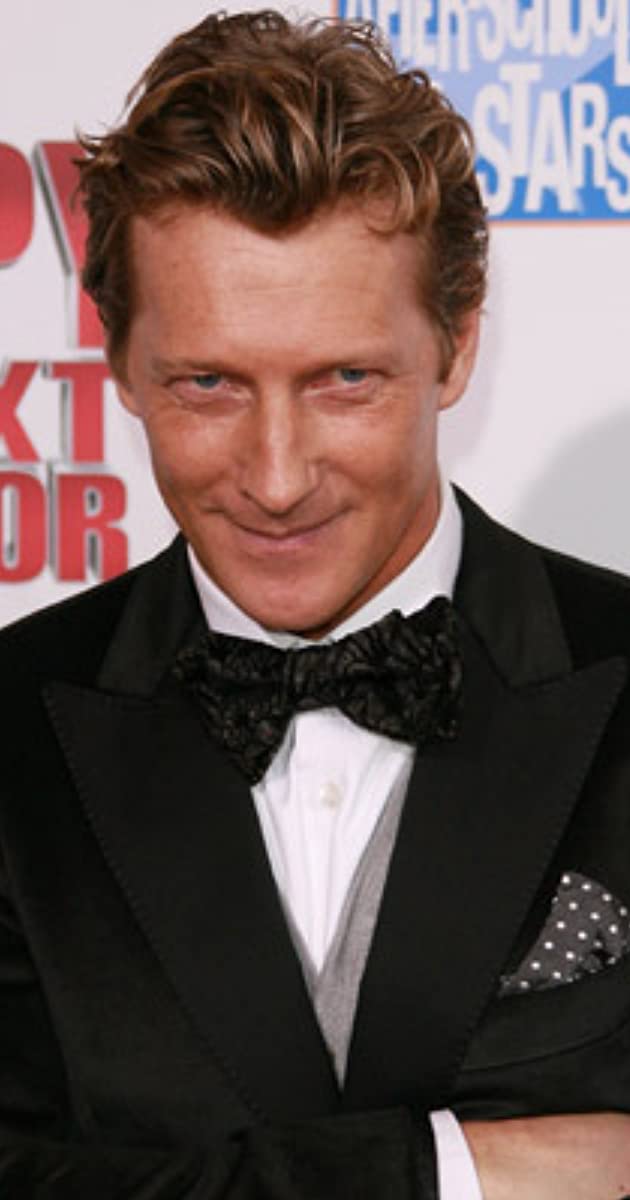 Magnus Scheving is a writer, world-class athlete, entrepreneur and producer. He has been the producer and host of popular health-related children’s TV shows as well as producing and acting in other TV productions and commercials. Scheving also produced and hosted his own talk show being a well-known comedian and public entertainer in his home country.

Among his many sports awards and trophies he was the two-times European Champion of aerobics in 1995 and 1994 as well as silver medalist in the World Championships of aerobics in 1994 and following that was voted “Athlete of the Year” in Iceland. Furthermore, he was five times the Nordic Champion and eight times the Icelandic Champion. He successfully built up one of the most popular health & fitness clubs in Iceland and was the manager and owner of the club for five years.

Most recently, in 2003, Scheving was voted the Marketing Man of the year 2003 by The Icelandic Marketing Association and Entrepreneur of the Year 2003 awarded by the Channel 2 Broadcaster and the Icelandic Financial Newspaper.

Scheving is in high demand as a lecturer and public speaker both as an entrepreneur, athlete and entertainer. He has traveled worldwide holding over 3800 lectures in workshops and master classes on health. After extensive public speaking around the world, Magnus realized that wherever he went, parents always asked him the same basic questions about exercise and nutrition for children. He created LazyTown in 1991 in response to those questions, to help parents raise healthy kids, and to inspire kids to lead healthier lives.

In the nine years since he introduced LazyTown by writing a bestselling book, Go, Go LazyTown!, Scheving has built LazyTown into a household name in his native Iceland, beloved by kids for its entertainment value and by parents for its healthy message. He has written a series of books for children based on his idea of LazyTown, all becoming bestsellers and selling out; these books have turned into theater musical plays written by Scheving himself.

The Company has been delivering pro-health and positive social messages in an entertaining and nonviolent way and produces only material which can stand up to scrutiny from an artistic point of view as well as an ethical one.

Magnus Scheving is the creator and spirit of LazyTown.