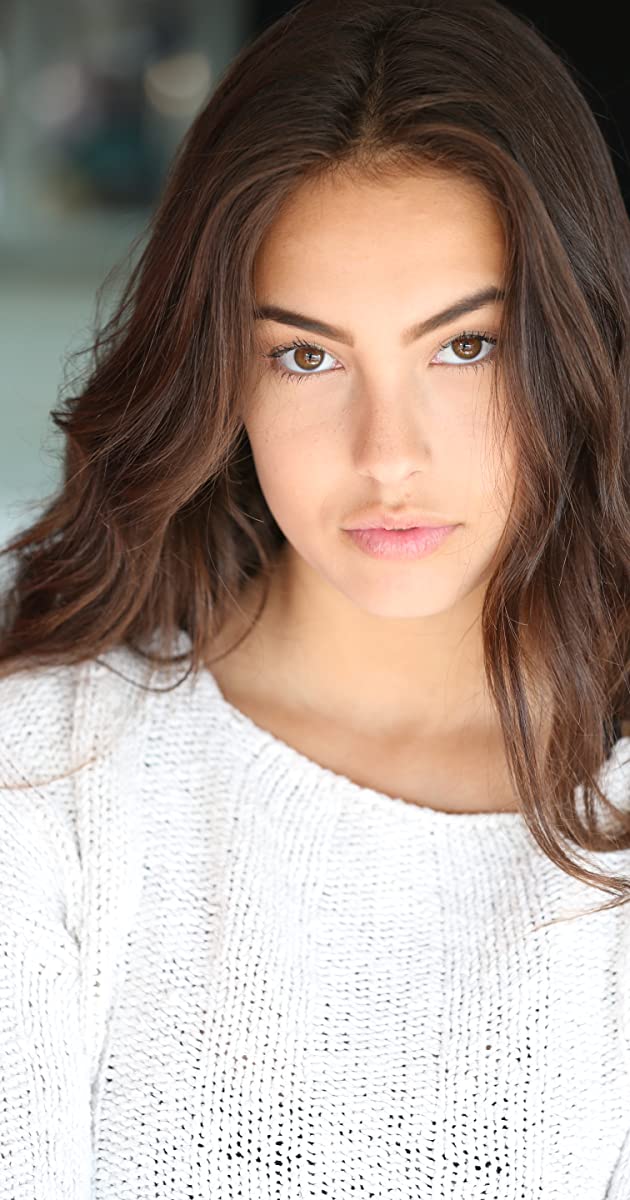 Maleah Goldberg was born and raised in San Luis Obispo, CA. Loving acting from a young age she grew up on stage performing and in film acting classes where she would train weekly. She signed with her agent Tanya Kleckner at HRI Talent at 15 years old and has been acting since. She attended Loyola Marymount University, studying both Film and Television Production and Theatre.