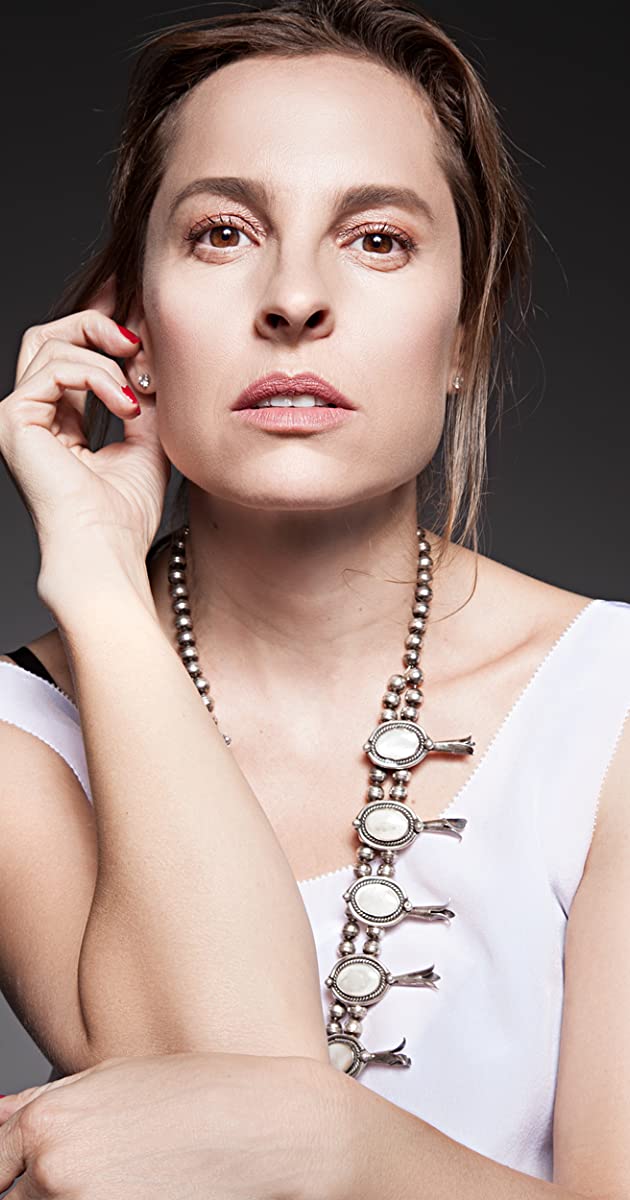 Marina de Tavira is a Mexican theatre, film and television actress. Her career has mainly developed on the Mexican stage working with the most prestigious directors in the scene. She has played the lead parts in stagings of play writes like Bertold Brecht, Harold Pinter, David Mamet, and Ximena Escalante. In film she has worked with directors like Rodrigo Plá (in the film winner of the Lion of the Future Award in Venice 2007), Carlos Carrera, Issa López, Mariana Chenillo, Hari Sama and Alfonso Cuarón in his most recent film Roma. Her most recent TV work includes the series Ingobernable for Netflix, and Falco for Amazon directed by Ernesto Contreras. Her work has been nominated and awarded with various theatre critics and journalist associations in Mexico.