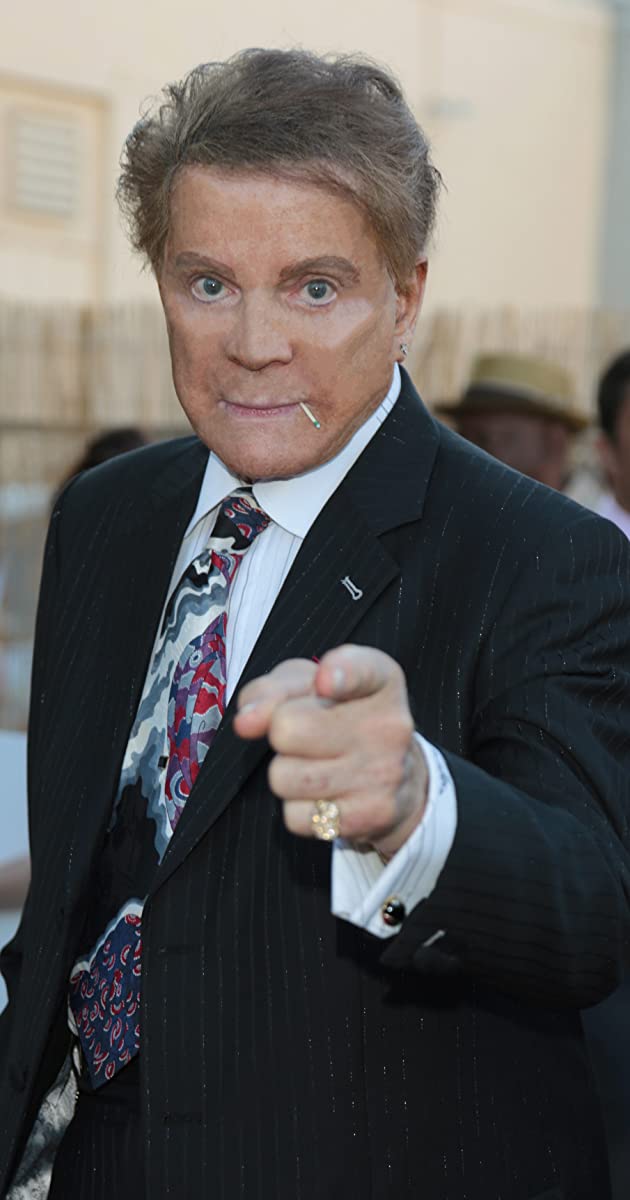 Martial arts legend and quintessential action movie villain Mel Novak has battled a who’s who of legendary Hollywood heroes and is best known as the iconic Stick the Assassin in Bruce Lee’s Game of Death. Through his appearances in several highly regarded martial arts films, Mel quickly gained a cult following among action film fans. He has also starred in Black Belt Jones, The Ultimate Warrior opposite Yul Brenner, An Eye for an Eye opposite Chuck Norris, Christopher Lee and Richard Roundtree, Tom Horn opposite Steve McQueen and more recently in Samurai Cop 2: Deadly Vengeance opposite Tommy Wiseau (The Disaster Artist, The Room) and Bai Ling, Checkpoint opposite William Forsythe, Bill Goldberg, Fred “The Hammer” Williamson and Kenny Johnson. Mel was also featured alongside Mel Gibson in Greg Laurie’s documentary, Steve McQueen American Icon, which ranked #3 at the box office on it’s opening night behind studio films such as Kingsman and Stephen King’s It.

Mel has also acted in Garry Marshall’s films such as Exit to Eden opposite Dan Aykroyd and Rosie O’Donnell and Dear God opposite Greg Kinnear and Tim Conway. Ever the noted martial arts movie villain, Mel has had the opportunity to be directed by legendary filmmaker Robert Clouse (Enter the Dragon) several times.

His first appearance was a villainous role, where he portrayed a Nazi opposite Jerry Lewis in Which Way to the Front. His first villainous TV role was as a hit man opposite Mike Connors and Abe Vigoda in the classic series Mannix. This role was also his first kill. While he is the ultimate villain on screen, in real life, he is a true hero. Mel is also inducted into five various Martial Arts Halls of Fame. He has been bestowed with numerous awards for his acting work as well as humanitarian awards for all his numerous charitable endeavors. He has been volunteering on Skid Row for over 30 years and has counseled prisoners at the most dangerous prisons in the country and has also volunteered with the Special Olympics.