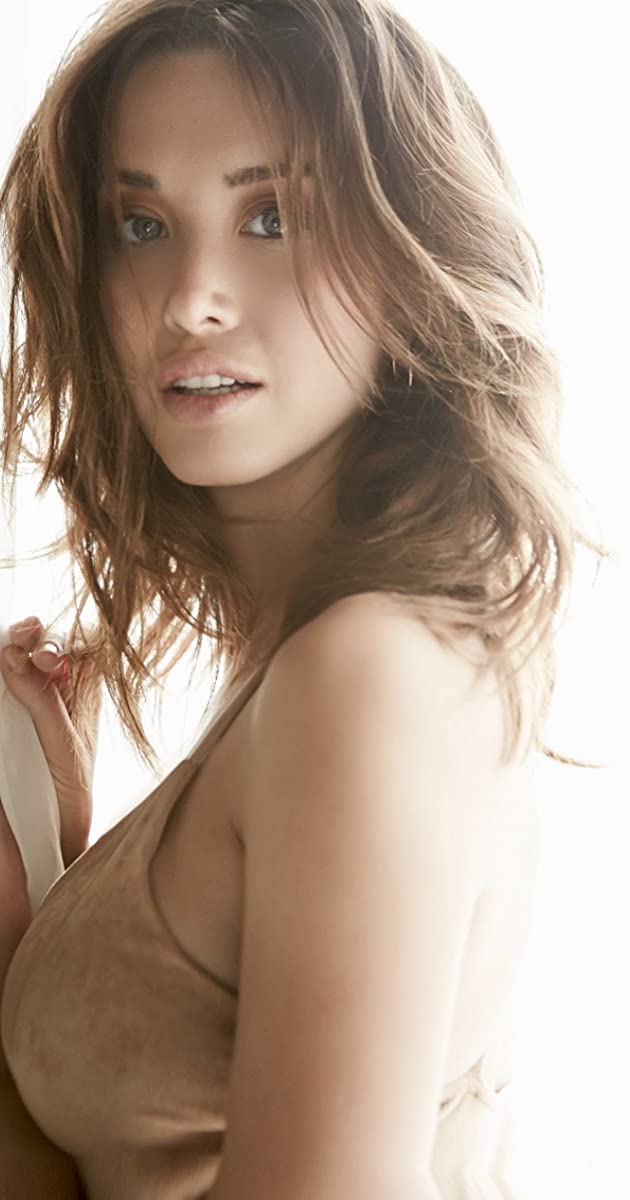 Melissa was born in Greenwich, CT, grew up in NJ and spent a portion of her youth living in Lima, Peru. Her father is Peruvian, and she has German, Cuban and Ukrainian heritage. She studied abroad at The American Business School in Paris, and graduated from Pace University in New York with a Degree in International Marketing. While abroad, Melissa studied acting at Film Acting Paris and currently studies in New York with renowned acting coach Harold Guskin and in LA with the equally renowned Gary Marks. She has also studied at Margie Haber’s studio in their intensive advanced course.

Melissa had her acting debut in the movies of the week, The Saint and Grace of God and her feature film debut in the summer of 2015 with the theatrical release of In Stereo, in which she played the support female lead. Her other film roles include Shark Lake, I am Wrath (starring John Travolta), The Neighbor, Snipped in the Bud, I’ll be Home for Christmas, The Institute (starring James Franc0), and Dog Eat Dog in which she acts opposite Nicolas Cage. Films featuring Melissa and due for release in 2017 include Billy Boy, Frat Pack, The Year of Spectacular Men, Mara, The Super, Malicious, and the highly anticipated Hurricane Heist, directed by Rob Cohen.

Melissa has appeared on a number of magazine covers, most recently Vanidades, the largest Spanish language magazine in the US. She has also appeared in fashion editorials for Harper’s Bazaar, Esquire, Forbes, Flaunt, Latina, Bella, Vanidades, and has been featured in Vanity Fair and GQ UK. She has been the ‘Lovely Lady of the Day’ twice for Sports Illustrated and she won the Beach Bunny Supermodel Search Contest in 2013. Melissa has modeled for Ferrari, Charlotte Olympia, Gents, Beach Bunny Swimwear and Love Haus Lingerie. Most recently in 2016 Melissa collaborated with Canvas by Lands End.

Melissa’s philanthropic work began in her youth and her efforts have grown exponentially in scale since. In 2013, she became the charity ambassador for Gents, raising money for the James Blake Foundation. For the past three years, she has supported Sean Penn’s J/P Haitian Relief Organization, and helped raise money for the Clinton Foundation. In 2015 The New York Observer recognized Melissa as a leading young philanthropist. She also supports the Algemiener News, ASPCA, AmFar, CAA Foundation and Stylight (Purple Day). Melissa was also a guest blogger for Vanity Fair and was featured in the Vanity Fair Hollywood edition as “Who’s that Girl?.” She also writes Fashion Blogs for Bella Magazine.

Melissa splits her time between NYC and Los Angeles with her three small dogs and travels extensively for work.