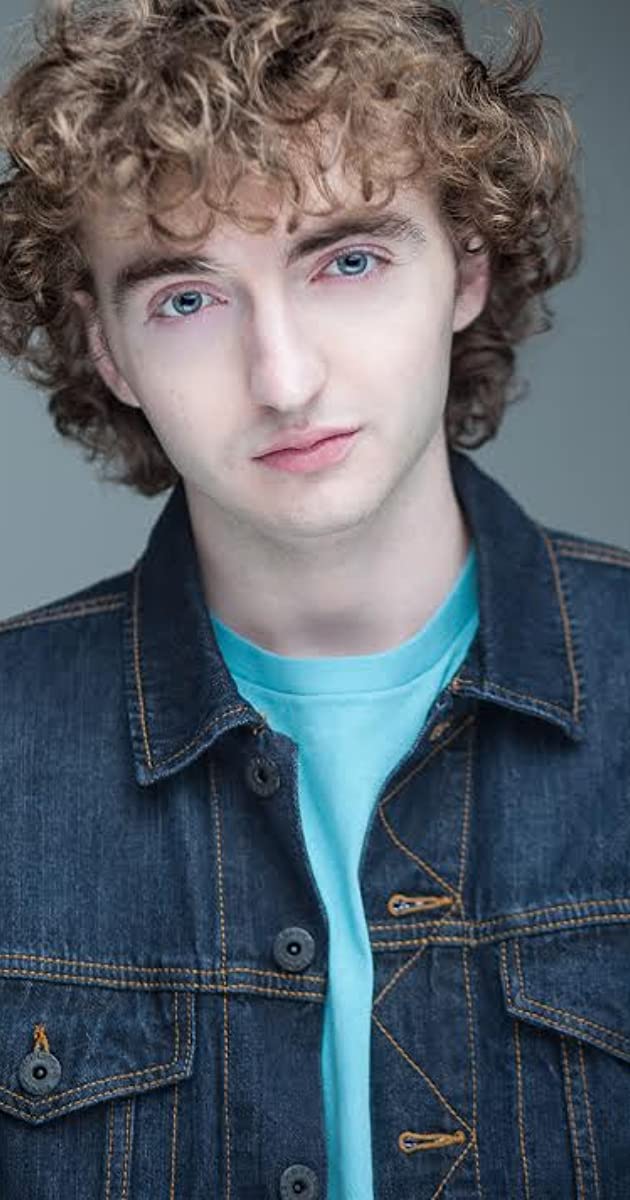 Michael Eric Reid (aka Mikey Reid) was born on a cold winters day in the Bronx, New York. He has always had a burning desire to perform, and as a young child would often imitate characters he saw on TV.

Mikey is now well known and has amassed a large social media following for his role as Sinjin in Nickelodeon’s Emmy-nominated show Victorious.

He has guest starred on shows like The Blacklist, Modern Family, Workaholics and Weeds.

He has also thus far starred in 4 feature films in lead or ensemble lead roles including Camp Cold Brook, opposite Chad Michael Murray, Mamaboy, The Honor Farm and The Funhouse Massacre. He enjoyed playing the role of Donald in the film House of D, written and directed by David Duchovny and starring Robin Williams.

Mikey has also appeared many times on Saturday Night Live when he was younger and was a recurring player on “Last Call with Carson Daly” in a children’s theatre group that performed weekly. He appeared several times on Late Night with David Letterman. He played Nicky Carlotta in the Law and Order: CI episode titled F.P.S., and then played Kareem Abdul Jabbar in Ed.

In his spare time, he enjoys writing scripts and performing music. He is a singer songwriter who excels at the piano, bass and guitar.