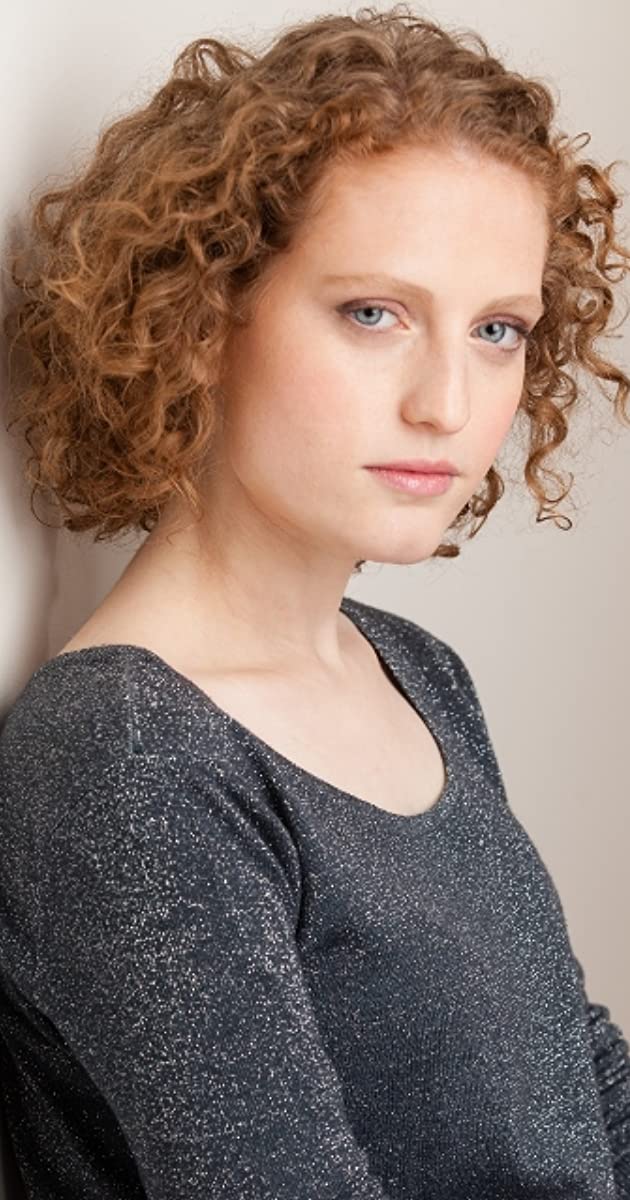 Michal Birnbaum is an actor, writer and producer based in NYC. Born and raised in Israel, in an Ultra-Orthodox Jewish community. She graduated from the the conservatory program of the Lee Strasberg Theater and Film Institute and was also trained at the Stella Adler Studio of Acting.

The short Division Ave, written and co-produced by Birnbaum, was successfully funded through Kickstarter and premiered in 2019 at the San Diego Latino Film Festival. The film won Best Drama at the Poppy Jasper International Film Festival (CA) and Honorable Mention at the Workers Unite Film Festival (NY).