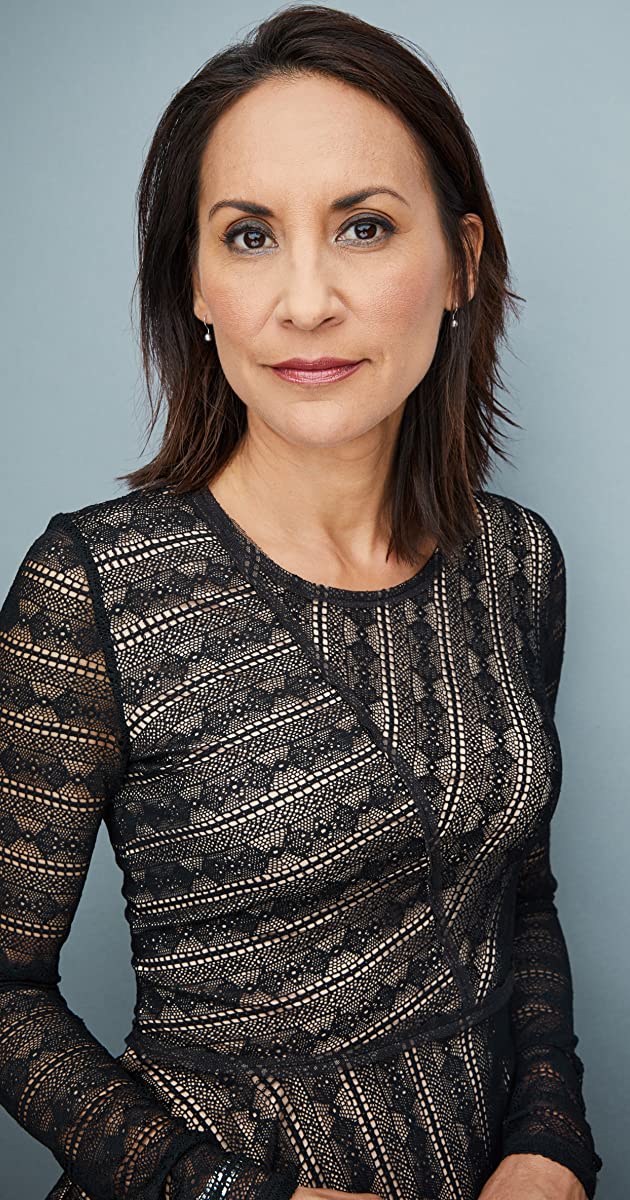 Michelle is a proud Chicana born and raised in Hollywood, California. While no one in her family was “in the business”, it certainly helped that she grew up next door to an original munchkin from The Wizard of Oz (1939). It was here where she learned about the magic of filmmaking, television, and ultimately, her love for acting. An early education of Doris Day and Busby Berkeley films helped fuel her love for the arts. She went on to major in Theatre at California State University-Northridge, and quickly started auditioning professionally in her late teens. She booked her first audition.

With more than 150 credits to her name, she is an avid supporter of LGBTQ rights and advocacy. She has used her skills as a writer and producer to create projects such as her short film Slip Away (2011) about substance abuse and its effect on a lesbian Latina relationship. Slip Away (2011) went on to screen at numerous film festivals around the world, including Outfest-The Los Angeles Gay and Lesbian Film festival, and won The Q Award at the Fort Worth Gay and Lesbian International Film Festival and The Bronze Award at the Mexico International Film Festival for best short film. She co-created, produced and wrote the comedy web series Failing Upwards (2012).

Bonilla made her big screen debut in Above Suspicion (1995), starring Christopher Reeve and Kim Cattrall. Her most recent credits include Clemency (Grand Jury Prize Winner, Sundance Film Festival 2019 US Dramatic Competition), Pin Up, Criminal Minds, Jane The Virgin, 24: Live Another Day – Solitary, The Bold and The Beautiful, and Days of Our Lives. She has had recurring voice roles as “Mrs. Flores” in The Casagrandes (2019), the new spin-off of the Emmy Award-winning The Loud House (2016).

Her theatre credits include the critically acclaimed Dark Rapture by Eric Overmyer at the prestigious Kalita Humphreys Theatre in Dallas, Texas. In Los Angeles, her theatre credits include As You Like It…Fresh, Wilding, The Circle, The Bilingual Foundation of the Arts; the West Coast Premiere of Eddie Sanchez’s Award Winning, Clean, and Borderlands (Co-written by Dana Stevens) at Second Stage. She worked with the world renowned, Los Angeles Philharmonic, in The Impressionists at The Disney Concert Hall

Bonilla is a recipient of the Inaugural Gift of Life Entertainment Media Award from the National Kidney Foundation presented to the cast of ER. She is also the winner of The ALMA (American Latino Media Arts Award) Award for her portrayal in PBS’s Award Winning Foto-Novelas Series, Seeing Through Walls, and is honored to have received the prestigious recognition of being awarded the Resolution from The City of Los Angeles, Special Honoree – Latinas In Pride, for her work in the Arts and for promoting and advancing LGBTQ Rights.