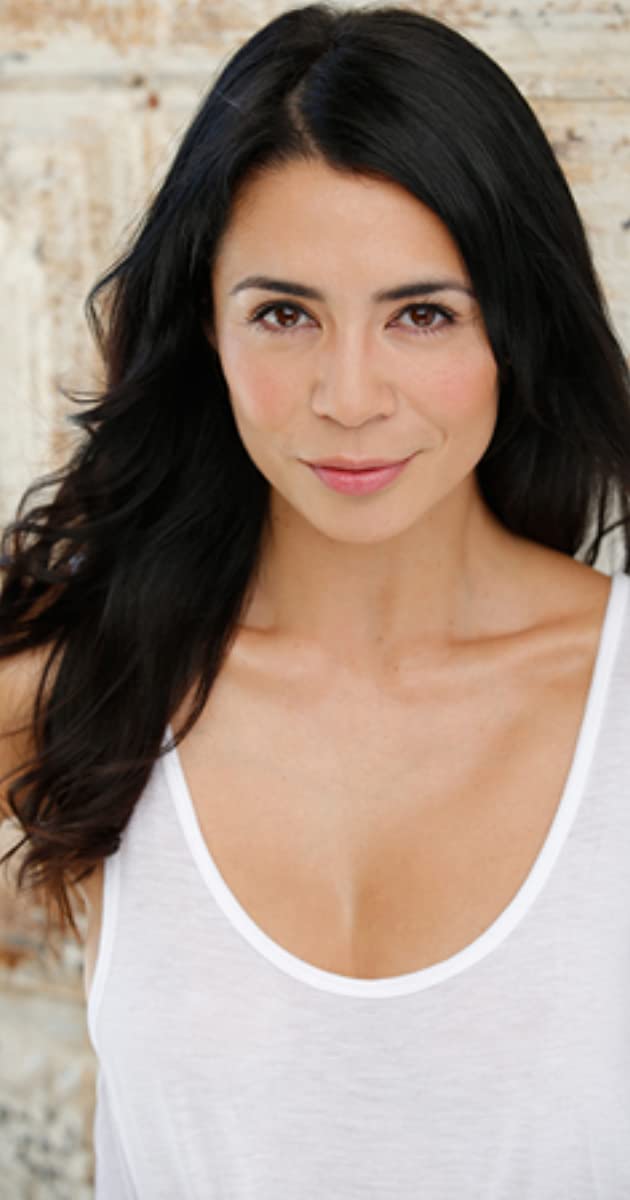 Michelle Lukes is a mixed race, British actress from London. She trained at Bristol Old Vic and graduated in 2007 winning the Newton Blick award for versatility. Michelle is best known for playing Series Regular Sgt Julia Richmond in the HBO/Sky production ‘Strike Back’, and Lisa Torres in the BBC drama ‘Doctors’. Her voice and image were recently used for the upcoming Halo 5: Guardians where she plays the much loved role of Kelly. Michelle comes from a theatre background and has had numerous stage roles for the RSC, National Theatre and Salisbury Playhouse. Before going to Drama School, she spent a few years in London’s West End. Michelle is an accomplished dancer, singer and she also plays the piano.