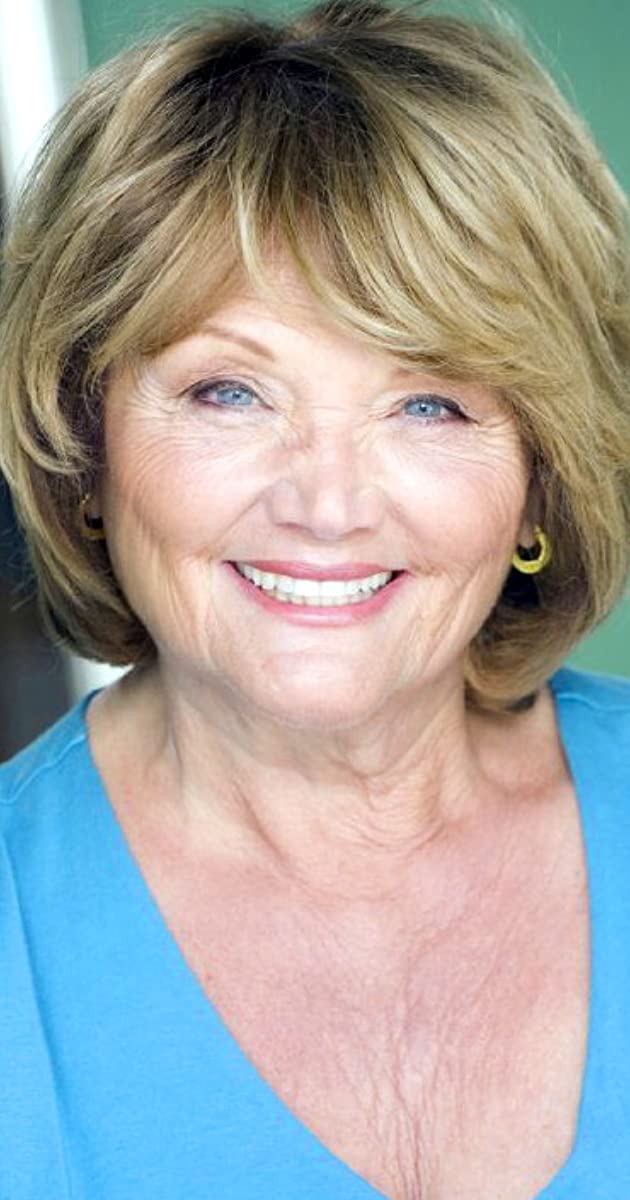 Micole Diana Mercurio was born in Chicago to Mary and Michael Mercurio on March 10, 1938. The first born of her generation and a beautiful child, she flourished under the attention of her extended Italian-American family. Her father had been a captain in the Italian Army and became a private in the American Army to serve his country and support his family. Her mother was a working woman. She grew up, married a local boy, and had four children. Tragically, SIDS took one child. Ever-resilient, she forged on enduring more tragedy until she went West.

Once in California, she had a series of jobs, the kinds of things you do to make ends meet. She worked at a magazine, did some legal assistant work as a temp and pursued the dream of acting. Micole studied acting with Milton Katselas, working as an “intern” in lieu of paying tuition. She accepted all and any roles and endured through a lot of rejection. Hollywood is not kind to women over 40, especially back in 1980. Big blond hair, a winning smile and that sparkle that lights up a room, she soon got her AFTRA and SAG cards. She taught ESL to adults at night and would audition during the day. She continued to do theater and worked really hard, using her emotional history to bring depth and range to her acting.

Micole helped to mentor the next generation of actors after she formally retired from film, television and theater. She helped coach new talent and continued to teach. She volunteered at rehabilitation facility, driving for hours round trip to do so. She was a warm and wonderful person and a tremendous talent and will be greatly missed.