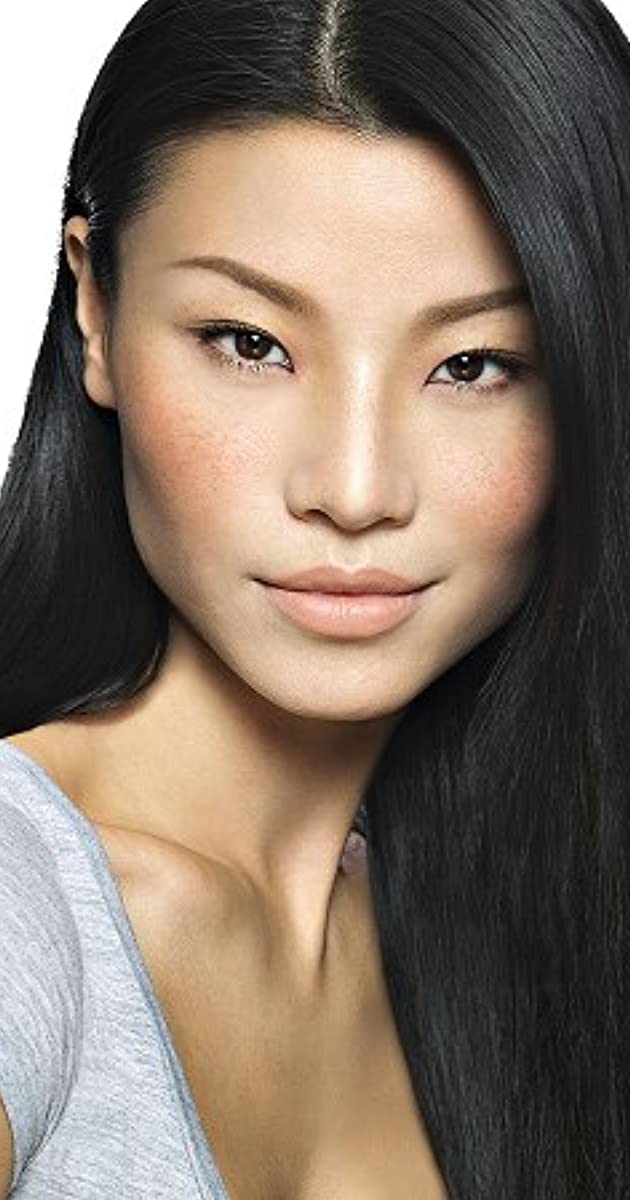 Ming Zhao was born in Hunan, China. When she was 11 her family emigrated to the US and settled in New York City. She attended the High School of Fashion Industries and then the Fashion Institute of Technology, receiving a BA in Fashion Design. She began modeling after graduation, although she had entered some modeling and design contests while in high school, and had also been in beauty pageants–she won “Miss Congeniality” in the “Miss Chinese USA” pageant and won the “Best Coordination Award” in the “China Cup” international fashion design competition.