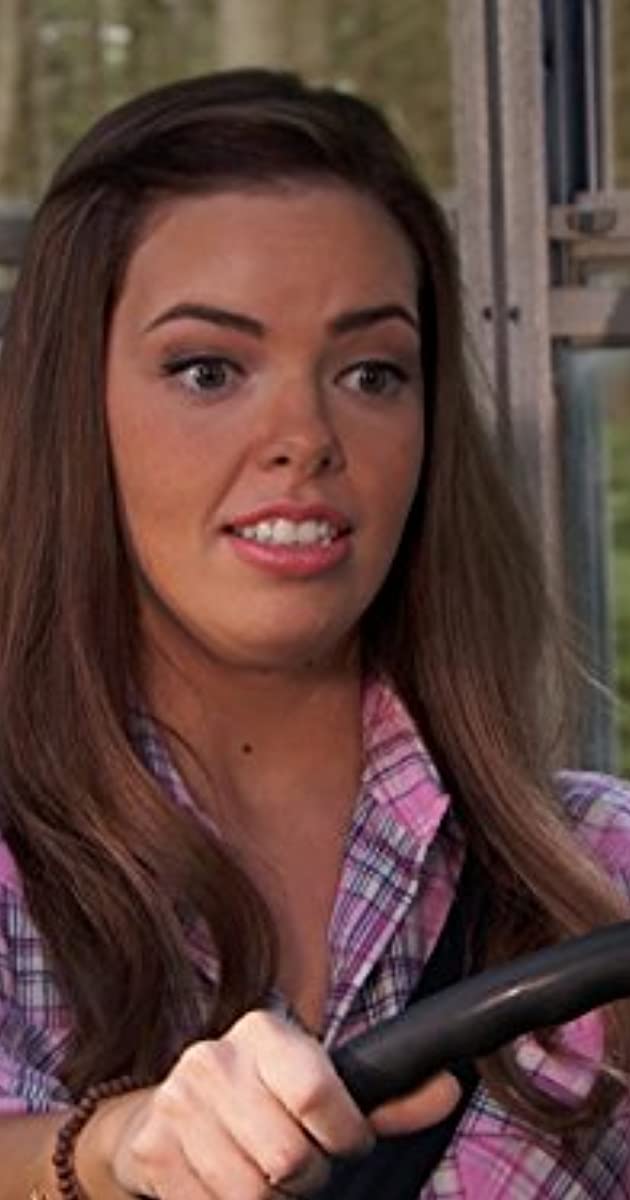 Miranda May, originally from Ohio, began acting at the age of 8. Soon after moving to Los Angeles at the age of 10, she was cast in “The Heartbreak Kid” starring Ben Stiller. She would follow this impressive debut with the film “Lower Learning” starring Eva Longoria and Jason Biggs. Her first television appearances began with a guest starring role on the iconic hit series “E.R.” followed by her portrayal of the young Melissa McCarthy on “Samantha Who?”.

From a young age, Miranda has exuded a passion and skill for Stand-up Comedy and has showcased her talents in impressive venues such as the Hollywood Improv, Brea Improv, and Harrah’s Hotel in Las Vegas. With over 8 years of stand-up experience, she has cultivated numerous characters and discovered her natural ability to connect with her audiences in a genuine and relatable way. Her innate comedic timing, sparkling personality, and energetic nature have gained her recognition as a strong comedian and lovable entertainer.

Miranda kicked off 2015, recurring on Disney Channel’s Season 2 of “Liv and Maddie” as the adorable and kooky Spacey Lacey, who was introduced through a fan-favorite episode “Rate-A-Rooney” in which the show promotes positive self-image for young girls across the world. Miranda has most recently been cast as a series regular on the upcoming Disney Channel original series “BUNK’D”, set to premier summer 2015.

Along with acting, Miranda enjoys scriptwriting, singing, reading, and shopping with friends. She loves fashion and hopes to one day own her own clothing line. The youngest of four, she enjoys family time and her Morkie dog Bentley. She continues to be a bright light through entertainment and bring creativity to everything she does.