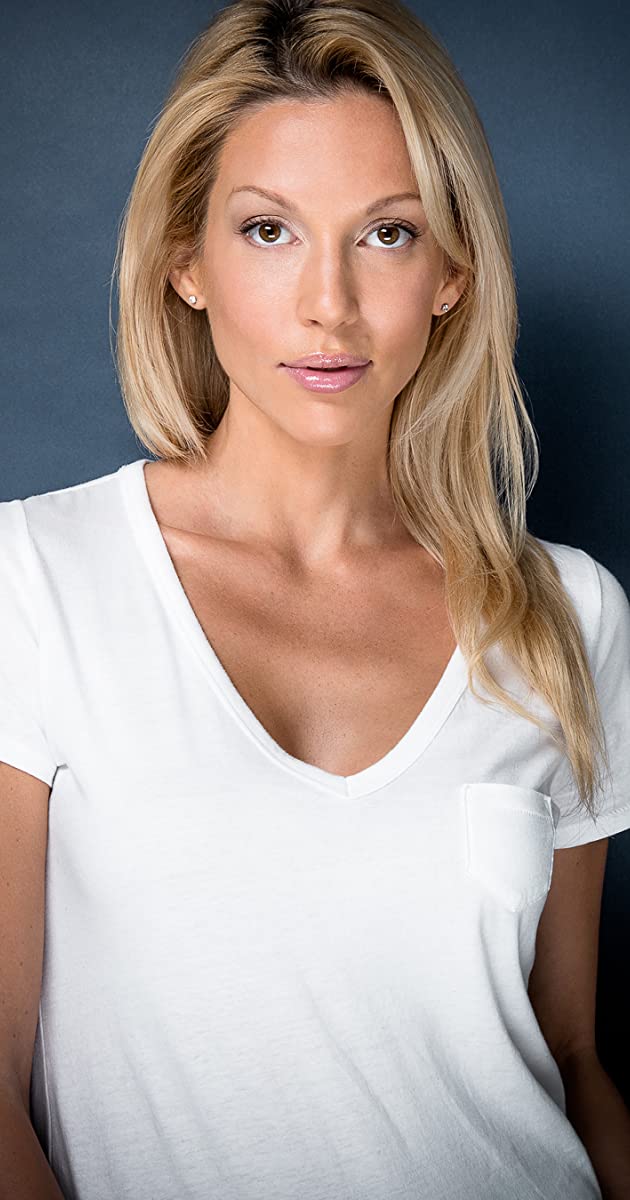 Miriam McDonald was born on July 26, 1987 in Oakville, Ontario. She is a Canadian actress known for playing the role of “Emma Nelson”, the main character on Degrassi: The Next Generation (2001). In August 2007, Miriam appeared, alongside Amanda Stepto and Stefan Brogren, on the Canadian edition of “Reader’s Digest”. She has also appeared on the cover of TV guide and Fashion 18 magazine. Miriam was close friends with “Degrassi” co-star, Ryan Cooley, who played “J.T. Yorke”. She is friends with Nina Dobrev, Cassie Steele and Shenae Grimes-Beech. She is also an accomplished dancer, as well as a professional yoga instructor.