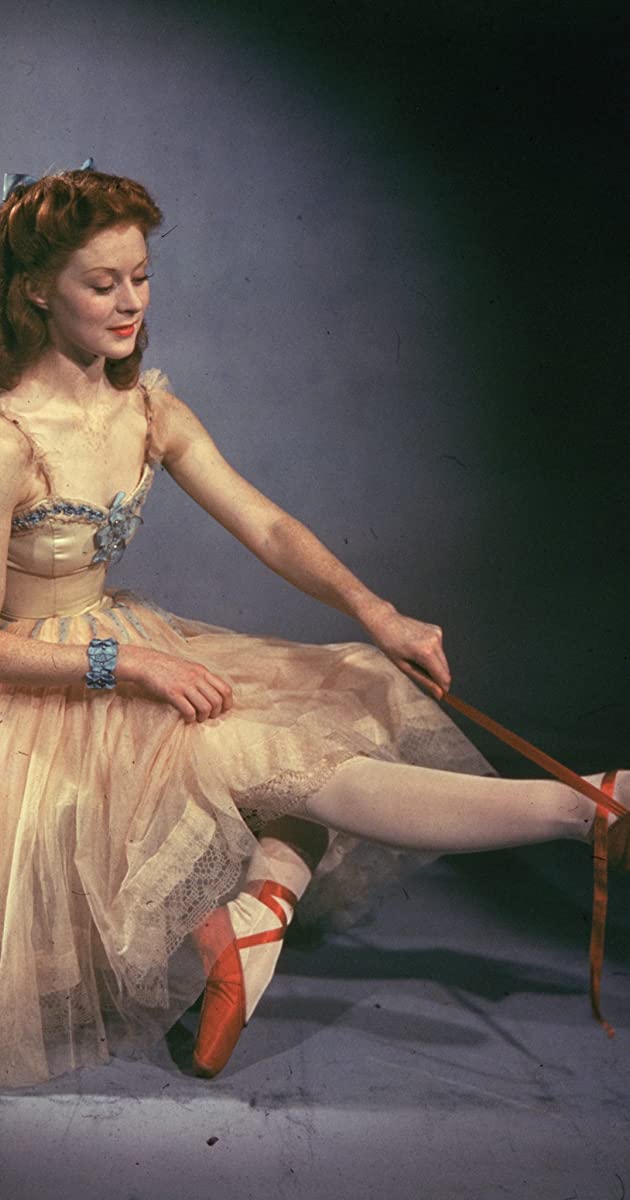 Moira was born the daughter of Harold Charles King, a civil engineer, in Dunfermline, Scotland. She was educated at Dunfermline High School, Ndola in Zambia (formerly Northern Rhodesia) and Bearsden Academy, Scotland. She received her professional training at the Mayfair School and The Nicholas Legat Studio. She made her debut in the International Ballet with 1941 and then danced at Sadler’s Wells in 1942. From 1942 to 1952 she danced all the major classic roles and a full repertoire of revivals and new ballets. Her first role as prima ballerina was “Sleeping Beauty” at the Royal Opera House, Covent Garden in 1946 which was followed by ‘Coppelia’ and. ‘Swan Lake’. She toured the United States with the Sadler’s Wells Ballet in 1949 and in 1950/51. She toured as Sally Bowles in “I am a Camera” in 1955 and appeared at the Bristol Old Vic as “Major Barbara” in 1956. Although these performances were the start of her secondary career as an actress, she continued her primary career as a ballerina. She has appeared on TV as a ballerina and as an actress