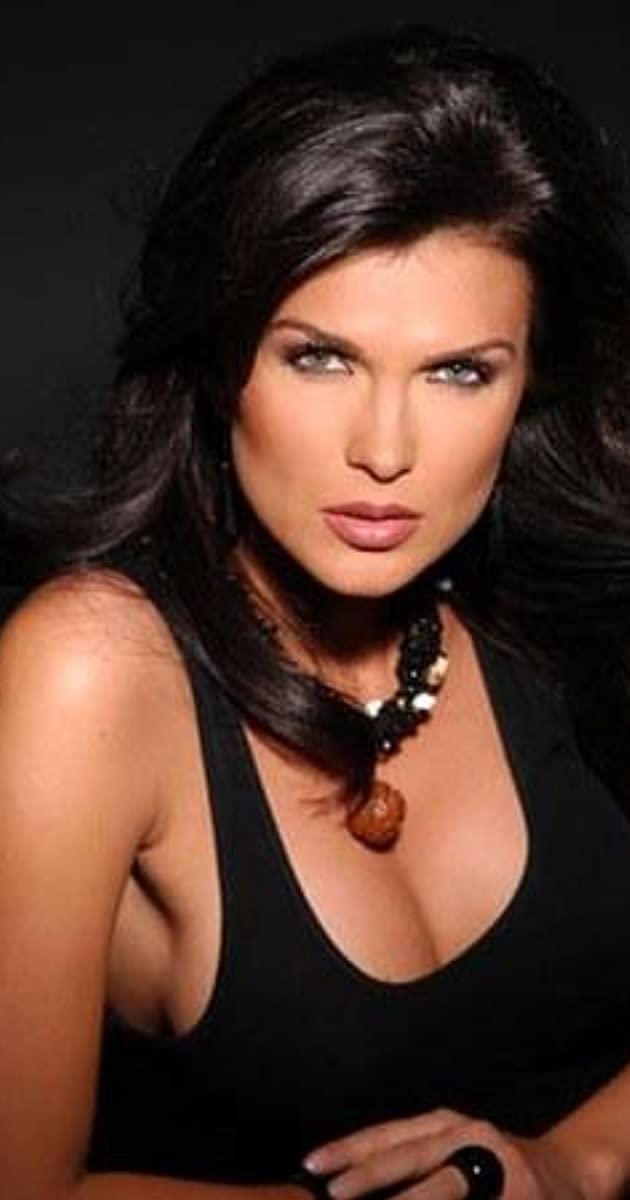 She was born in Iasi, Romania, in the South-East of Europe. She went to a local High School to prepare for a future kindergarten teacher career. She changed her mind (and her life!) one year before graduation and got transferred to a different high-school, to learn intensively for joining the University to study law. The Iasi University is known as very competitive; Monica took challenging tests and successfully enrolled in the Law College. Right before the admission exams she had to face her father’s death, though.

She began studying law but she had to work her way out through college. She took part time jobs as a waitress or as a promoter for various companies. An offer came to pose for a lingerie catalogue and she accepted. This brought her a bit into the spotlight at a local level. During her first University year she represented her college at a beauty pageant, “Miss Transylvania” and she was offered a contract with the best model agency in Bucharest, “M.R.A”. For a couple of years she could be seen in TV commercials, but she carried on with her student work.

On her 3rd year of College she was called for an audition at a new TV channel that was about to be launched, B1tv. She began her television career with a daily TV show called “La Strada”, as a co-host. It was a show for teenagers and it brought her into the spotlight again, this time at a national level. Soon after that more and more requests came for her to do covers for magazines, interviews; she became increasingly successful. In a few months, she got her own daily half hour TV show.

In November 2002, she was designated the most beautiful Romanian celebrity by the “Beau Monde” magazine and in December she was chosen “The sexiest TV Star” by the most influential Romanian TV guide, “TV Mania”. Her show went on, and so did the series of awards she got. In February 2003, the VIVA magazine designated her “The most Beautiful Romanian Woman” and in July the FHM magazine “crowned” her as “Sexiest Woman”. In December, she was, once more, awarded by TV Mania as “The Sexiest TV Celebrity”.

In the meantime, she hosted the “Extravaganza” show series. 2004 began with a new challenge: “Viata in Direct” (Life Live) show.

In February 2004, the “Viva” magazine designated her again as the “Sexiest celebrity” and in December 2004 she was, once more TV Mania’s choice as “The Sexiest TV Star”. In 2004, she went to Los Angeles to take acting classes and improve her TV host skills. Her career took a new turn: she started doing movies.

In 2004, she got a part in a teenager comedy,” Buds for Life” and by year end she received a role in her first Romanian movie, The Death of Mr. Lazarescu (2005). The film has so far obtained more than 30 awards, including the “Un certain regard” award at the 2005 Cannes Film Festival, Silver Hugo in Chicago and was nominated for The Best Foreign Film at the Independent Spirit Awards.

In November 2005, she got a recurring part in Lost (2004), the no.1 TV show in the United States, as Gabriella Busoni, a wealthy Italian woman.