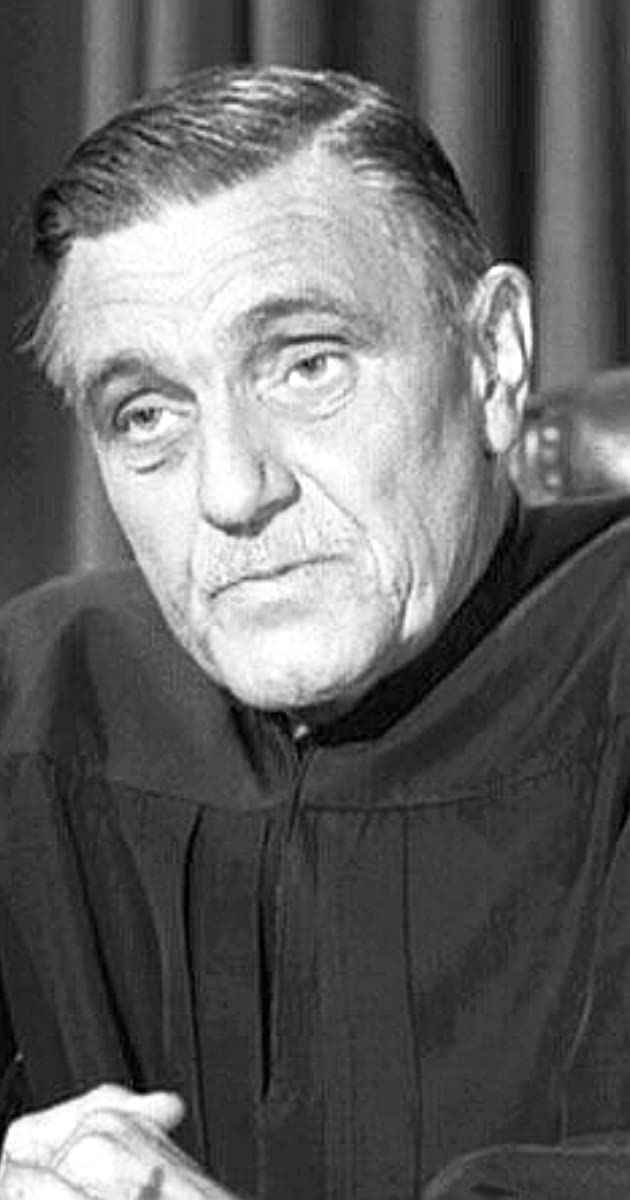 A graduate of the University of Southern California School of Law, Morris Ankrum was an attorney and an economics professor before switching careers and joining the theater. He was a veteran stage actor by the time he entered the film industry in the 1930s. His film career spanned 1933-65, during which time he played in 276 films and TV shows. Ankrum spent much time in westerns, playing everything from Indian chiefs to crooked bankers. Among his best remembered parts are his numerous villainous roles in Paramount’s highly popular Hoplaong Cassidy film series. The Hoppy films in which he appears include North of the Rio Grande (1937), Hills of Old Wyoming (1937), Pirates on Horseback (1941), Ranger Guns West (1940), Borderland (1937), and Hopalong Cassidy Returns (1936), among others.

He was cast in many other films throughout the ’30s, ’40s and ’50s, varying from small appearances to co-starring roles. He can be seen in low-budget “B” pictures and big-budget blockbusters alike. It was in the 1950s, though, that he hit his stride in the science-fiction genre, where his gruff, no-nonsense demeanor and authoritative voice perfectly fit the role of the military officer helping scientists fight off outer-space menaces, most memorably as Col. Fielding in the classic Invaders from Mars (1953).