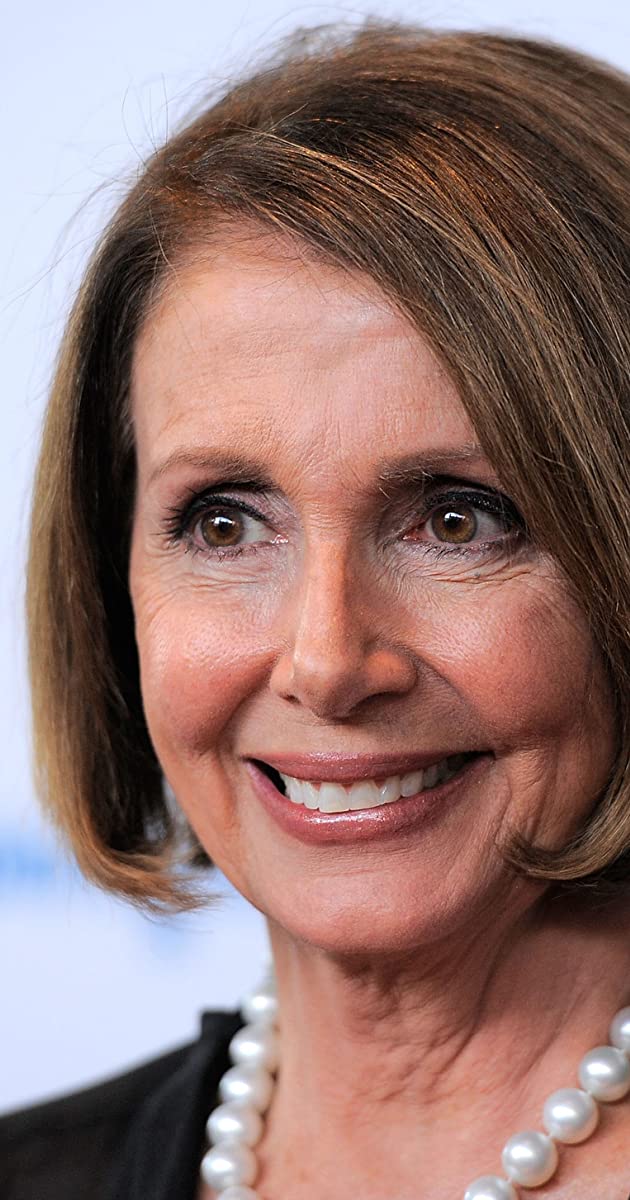 Nancy Pelosi is an American Democratic Party politician serving as Speaker of the United States House of Representatives since January 2019. She is the first woman in U.S. history to hold this position. As such, and having first been elected to Congress in 1987, Pelosi is the highest-ranking female elected official in United States history. As Speaker of the House, she is second in the presidential line of succession, immediately after the vice president.

As of 2019, Pelosi is in her 17th term as a congresswoman. She represents California’s 12th congressional district, which consists of four fifths of the city and county of San Francisco. She initially represented the 5th district (1987-1993), and then, when district boundaries were redrawn after the 1990 Census, the 8th district (1993-2013).