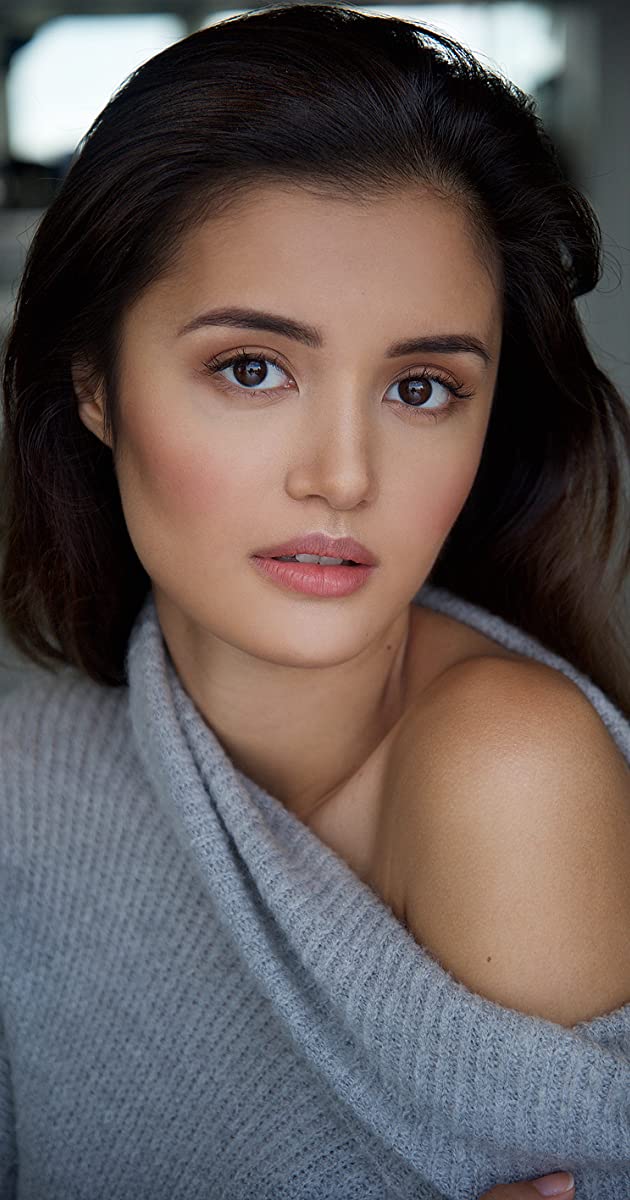 Naomi Sequeira is an Actress and Presenter hailing from Sydney, Australia. She was born in 1994 to a Filipino mother & Portuguese father with Spanish, French and British descent. Upon graduating high school Naomi was immediately offered a co-host role for Disney Channel Australia’s Hanging with Adam and Naomi, and has been twice nominated for an Astra Award for most outstanding presenter. Acting roles soon followed and she was cast in the role of May in the ABC television series Rake, followed by landing the lead role of Tara Crossley in The Evermoor Chronicles which aired in 163 countries.

Naomi made her film debut in Rip Tide playing opposite Debby Ryan, soon after was cast in feature film ‘Pearl in Paradise’ & New Sony Pictures thriller TV series Reckoning. Most recently Naomi has been cast in a variety projects including; Horror web series ‘Deadhouse Dark’, Lead role in Crime-drama TV series ‘Blood Sisters’ & is in pre-production for her next two movies ‘Romance on the menu’ & Mission Street’.