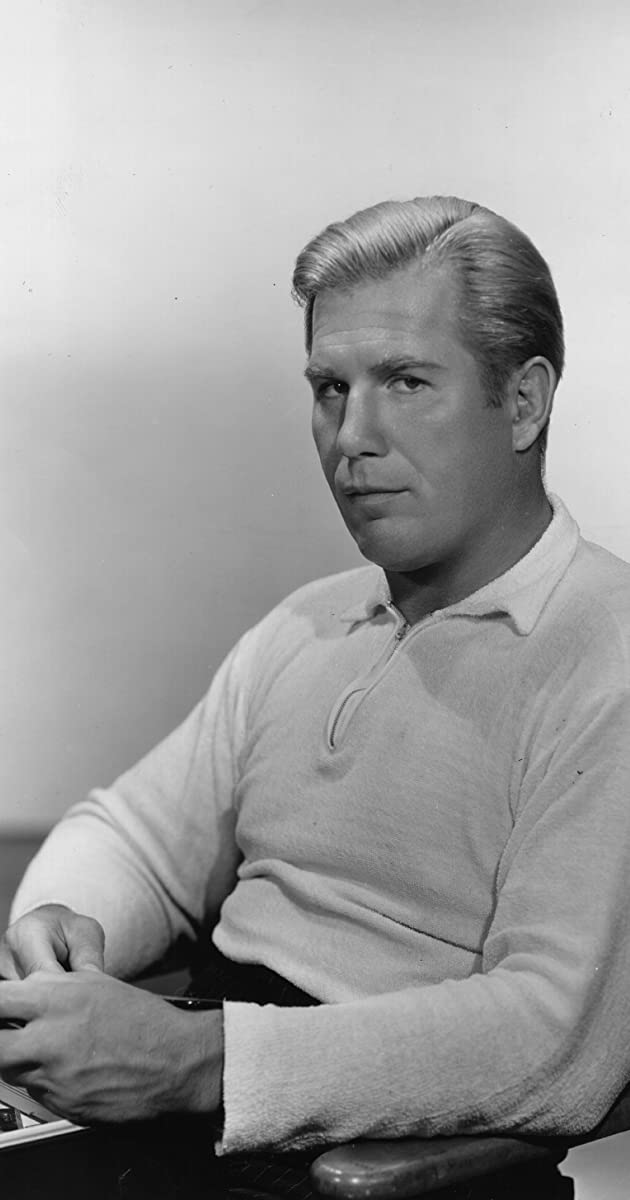 Nathaniel Greene Pendleton was born on August 9, 1895 on a farm close to Davenport, Iowa. The son of Nathaniel G. Pendleton, a lawyer, and mother Adelaide Elizabeth Johnson, the family moved to Cincinnati, Ohio when Nat was a mere two months of age. His uncle was well-known Cincinnati-born D.W. Griffith silent player Arthur V. Johnson.

After the family’s move from Ohio to New York, Nat became star of Brooklyn’s Poly Prep High School wrestling team and later went to Collumbia University where he became a popular athletic presence, never losing a match in college and serving on the 1915 team as their captain. Following a couple of national titles, he competed at the Olympics in Antwerp, Belgium in 1920 and won the heavyweight silver medal in what many say was a controversial decision (to Pendleton’s advantage). Nat turned pro after this and was undefeated in his two years of competition. He grew disillusioned when he was unable to arrange money bouts with Jack Dempsey and Ed Lewis aka “Strangler” reportedly due to his lack of a flashy enough reputation.

With his athletic image intact, Nat decided to follow his Uncle Arthur into acting in the mid-20s, making his debut in the film The Hoosier Schoolmaster (1924). Several other films followed, mostly in sports-minded themes. He also set his powerful frame on the Broadway stage, with roles in “Naughty Cinderella” (1925), “The Grey Fox” (1928) and as Marcel the Great in the hit comedy “His Girl Friday” (1929). A truckload of films came his way by the early 1930s, including Vigour of Youth (1931) in which he played an assistant coach, and in both the Marx Bros.’ farcical comedy Horse Feathers (1932) with Thelma Todd, and Deception (1932), again with Todd, based on a story Pendleton himself wrote. He played football stars in both. In addition, he and Ward Bond played wrestlers in the Wallace Beery starrer Flesh (1932).

Among Pendleton’s other film highlights include his gangsters in Sing and Like It (1934) with Zasu Pitts and The Gay Bride (1934) with Carole Lombard; his policemen in The Thin Man (1934) and Another Thin Man (1939); strongman Sandow in The Great Ziegfeld (1936); another dimbulb wrestler in Swing Your Lady (1938) starring Humphrey Bogart and Louise Fazenda; a barkeep in Northwest Passage (1940) starring Spencer Tracy; _a haranguing officer/nemesis to Abbott and Costello in Buck Privates (1941) and several Dr. Kildare medical dramas as hunky ambulance driver/comedy relief Joe Wayman. A rare prime starring role was the title part as Top Sergeant Mulligan (1941) for Poverty Row’s Monogram Pictures.

Following his final film part reprising the badgering sergeant in Rookies Come Home (1947), Nat turned to TV before retiring in 1956. The twice-married actor/wrestler died of a heart attack on October 12, 1967 at age 72.