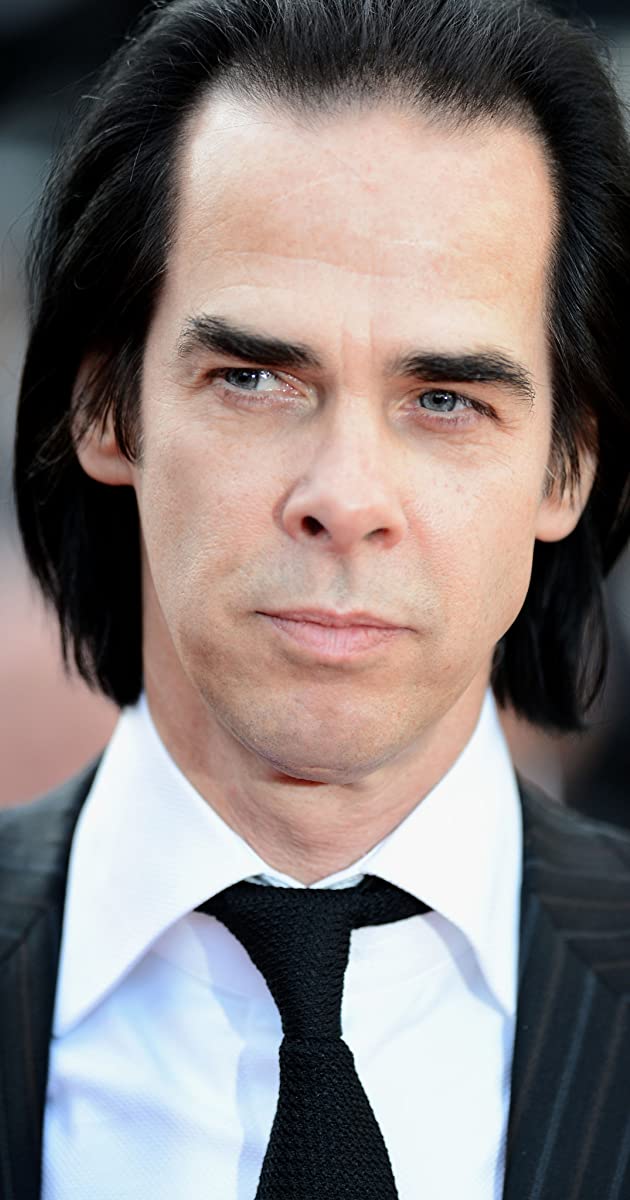 Nick Cave is a man of many talents. Musician. Songwriter. Screenwriter. Novelist. Actor. The Australian was born in Warracknabeal, Victoria in 1957, and would go onto form the alternative rock band Nick Cave & The Bad Seeds, who have since successfully released a string of hit albums.

In film, Nick has starred in two films with Brad Pitt: Johnny Suede (1991) by Tom DiCillo and The Assassination of Jesse James by the Coward Robert Ford (2007). He scripted the dark western, The Proposition (2005) and has contributed to over 50 soundtracks including Gas Food Lodging (1992) with fellow rocker J. Mascis of Dinosaur Jr.. His first contribution was in the Marlon Brando film, The Freshman (1990): ‘From Her To Eternity’.