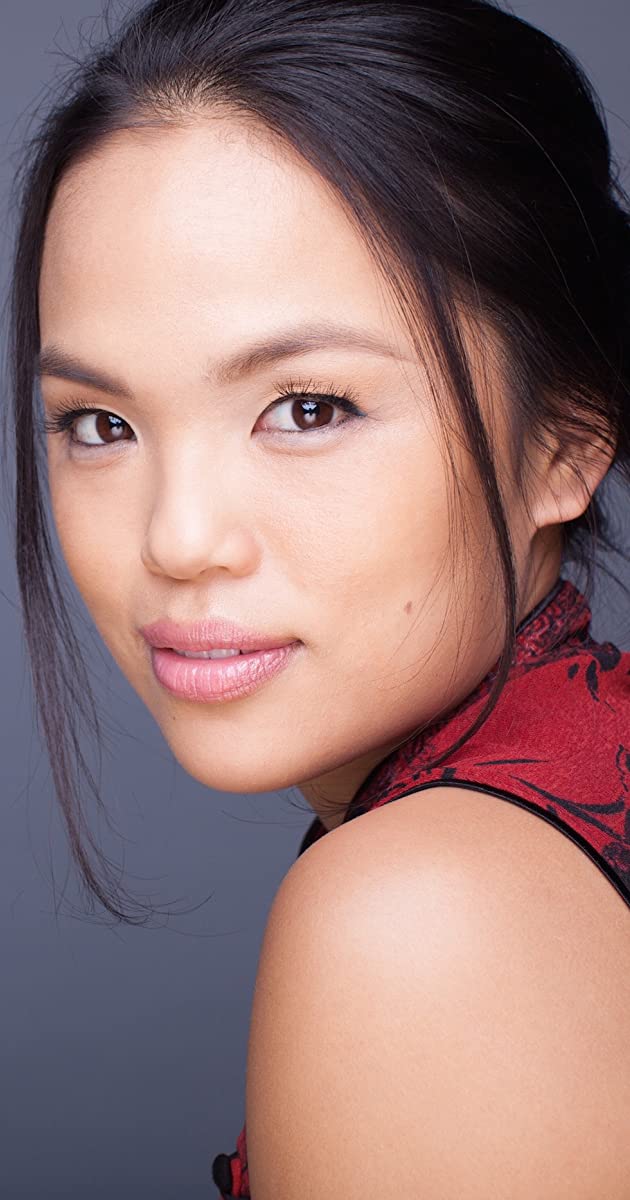 Nikki SooHoo is an American-born actress from Southern California. Best known for her roles in the movies: “The Lovely Bones,” directed by Peter Jackson, “Stick It,” the gymnastics movie starring alongside Jeff Bridges, and “Bring It On: Fight to the Finish,” the cheerleading movie costarring with Christina Milian.

SooHoo has utilized her athletic background for many roles she’s landed in the industry. Growing up a dancer, she attended both UCLA and Orange County High School of the Arts as a dance major. She trains traditional kung fu and wushu, along with other sports like Crossfit and Yoga.

Nikki also does work behind the mic, voicing the character of Princess Samira on Nick Jr.’s hit show, “Shimmer and Shine.” She has done voice over work for commercials, video games, feature films, and television.

More recently in her career she entered the theater world, playing Juliet in Shakespeare Orange County’s production of “Romeo and Juliet.” She also got the amazing opportunity to perform as Tiger Lily in Pasadena Playhouse’s production of Peter Pan and Tinkerbell: A Pirates Christmas.

Find out more about Nikki at her website or on her social media.