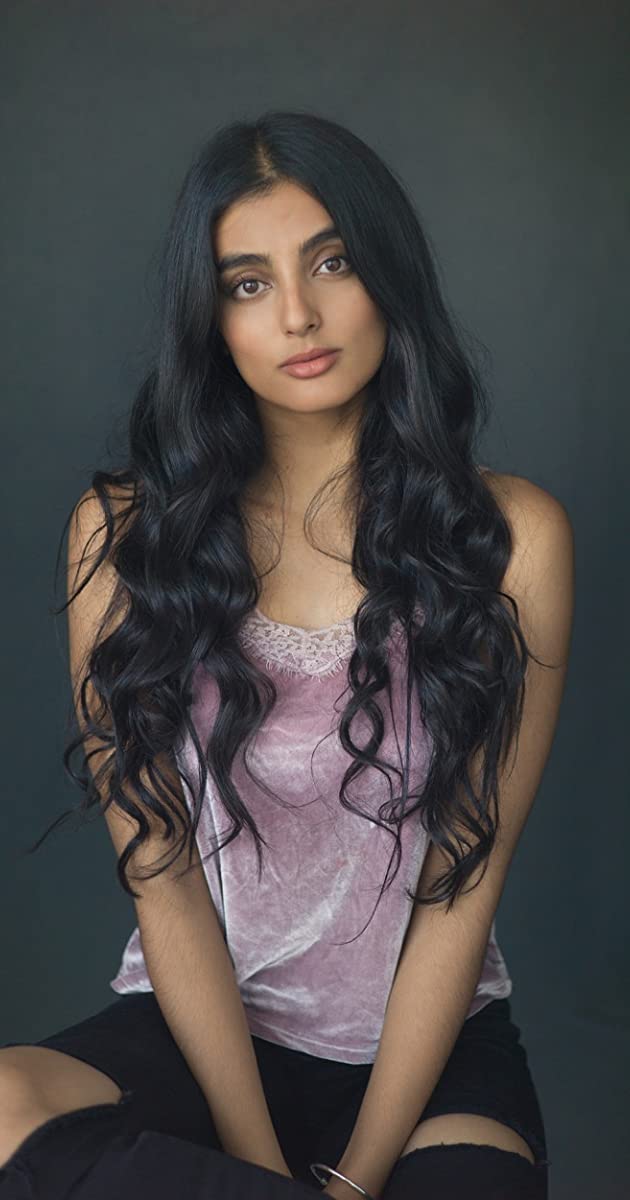 Nikkita Chadha is a British actress and dancer from London, UK. Her heritage is Indian. Since a young age Nikkita was training and performing before undergoing a 3 year course in Dance and Musical Theatre at The Urdang Academy graduating in 2015. Since graduating, she has appeared on TV, Feature films, Theatre and various music video/short films. She continues her journey in becoming a successful actress and is excited for what the future may hold.