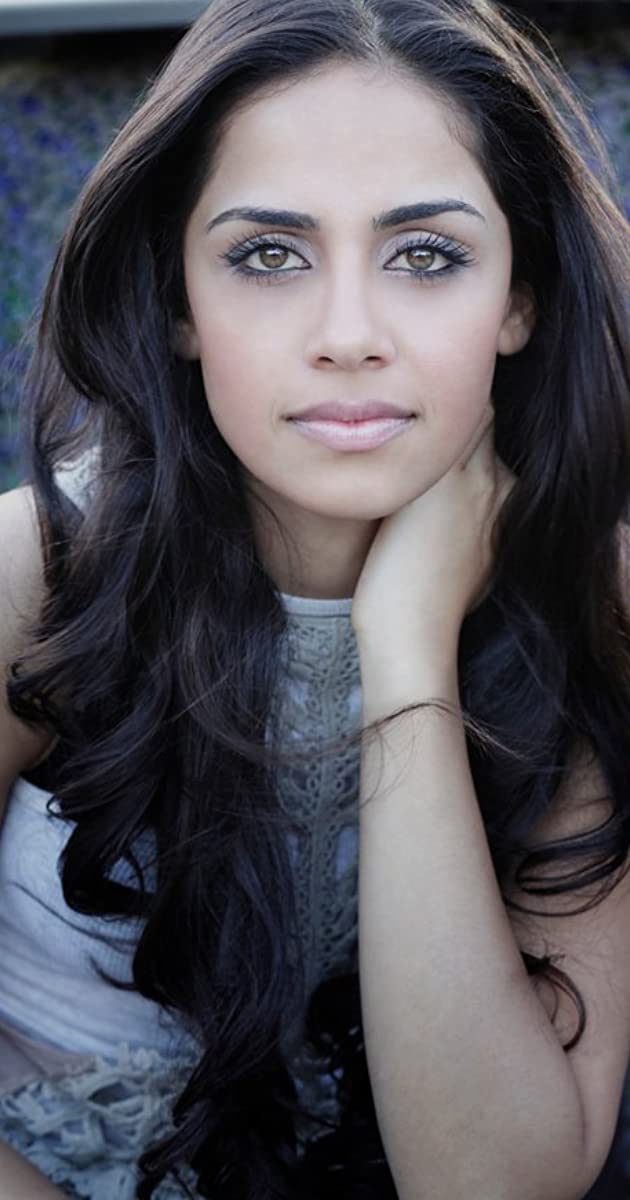 Nishi Munshi has been an Actress, Singer, Musician and Choreographer/Dancer in the entertainment industry for 15 years. Her family traveled and performed in a music band throughout her childhood around the USA and in other countries. Growing up on stage, she has performed in over 1,000 live-stage shows singing, drumming, and dancing. She practiced Mixed Martial Arts and Tae Kwon Do which helped her land her first gig on an Indian feature film “My Name is Khan”. Over the years, her credits in acting and music include working with: NBC, CBS, USA Network, FOX, Warner Bros., and Lifetime. Some of her favorite roles she’s booked have been on shows she is a fan of herself like ‘Jane the Virgin’, ‘The Originals’, ‘Bones’, ‘Pretty Little Liars’, and ‘Switched at Birth’. The latest fan favorite role she played was ‘Gia’ on CW’s “The Originals” and ‘Erica Malick’ on FOX’s Lethal Weapon. She’s also been enjoying working on her third video game and being introduced to the world of motion capture. In her independent film experience, her production team was able to sell their first feature film at AFI and obtain private funding and successful filming for which she served as an Executive Producer and took her first stab at directing scenes for the film.

Being a skilled Classical (Kathak, Bharatnatiyam) and ‘Bollywood’ dancer, she has had the chance of a lifetime choreographing and dancing with prominent artists: Shakira, Jennifer Lopez, Justin Bieber, Jason Derulo and the acclaimed Michael Jackson’s Cirque ONE show.

As an advocate for human rights, she served as a board member for Valley Family Center (victims of domestic violence) for one year and her volunteer work has ranged from hours spent at the Braille Institute and tutoring/mentoring at-risk youth all over Los Angeles. Her Webisodes, Youtube videos, book of poetry and novel that she is working on are aimed to raise funds for the people of Puerto Rico, human rights activism and for educating our at-risk youth both in America and abroad.