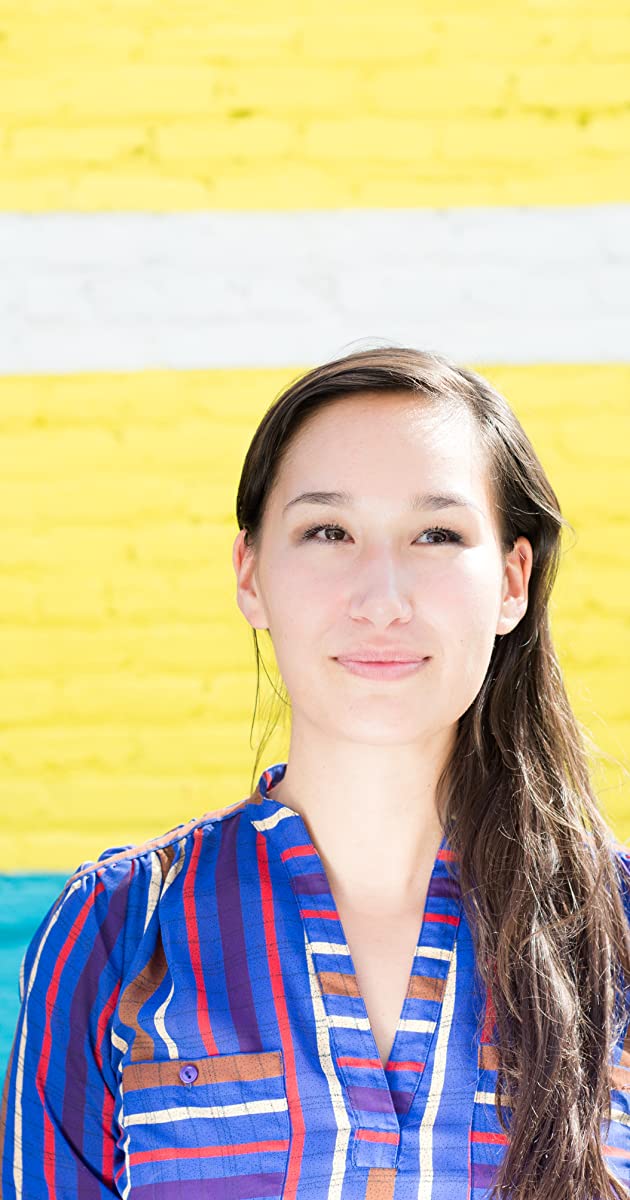 Nive Nielsen launched her career as the frontwoman of the Greenlandic group Nive and The Deer Children. While touring across the world, her namesake band was bestowed numerous awards including the Danish Crown Prince Couple’s Stardust Award, Independent Music Award, and even a nomination for the Nordic Music Prize. Nive isn’t just another indie rock sensation, though; she has also followed her passion to a career in film and TV.

Her adventurous soul led Nive to pursue education far from her beloved Greenland, spending a year abroad in Spain before attending Red Cross Nordic United World College in Norway to participate in its international baccalaureate program. Nive eventually obtained her Bachelor of Arts in Politics from Carleton University in Ottawa, Canada, and then went on to attain her Master of Arts in Visual Anthropology from Goldsmiths College in the UK.

While studying in Ottawa, Nive’s friend and future bandmate Jan de Vroede encouraged her to assuage her boredom by playing the ukulele and writing some songs. Despite never having written or sung before, Nive took it as challenge and came back to Jan after a few weeks to play the song “Room,” which later became one of the first songs produced by Nive and The Deer Children. Fronted by Nive, the group debuted with its self-released album Nive Sings! in 2009. The album was a huge success and would go on to achieve gold status in Greenland – where one in 10 people there own it.

The band then toured extensively around the world, beginning with two incredible performances for dignitaries in the Selvstyre, Greenland’s self-government, followed by another for the Queen of Denmark. They would then go on to become the first Greenlandic band to participate at the South By Southwest festival, Iceland Airwaves, Eurosonic, and Green Man. Due to the overwhelming success of Nive Sings!, the band landed a deal with Glitterhouse Records for a European release in 2012. Nive and The Deer Children soon returned with its second album, Feet First, originally released in 2016 and followed by extensive tours throughout Europe, North America, Japan, and South Korea. After completing her studies abroad, Nive returned home to work for Greenland National TV and radio as a researcher, segment producer, and, eventually, host. This experience led to roles on several locally produced shows and documentaries, as well as a small part in 2004’s The New World starring Colin Farrell. Her music has since been included in several films, most notably Nuummioq, which was featured at Sundance International Film Festival.

Nive’s adventurous nature stemmed from her earliest childhood experiences growing up in Greenland. She spent most of her youth in her tiny, snowy hometown of Nuuk. Solace was to be found in old music and worn-out books, being drawn into diaries about arctic exploration, contemporary art, and fishing. She would lose herself in the pages of Reif Larson, Calvin & Hobbs, Jim Harrison, and novels about infinite universes, time, space, and everything in between. Her passion for music was self-nurtured, built off a foundation of whatever records were in her reach. Having consumed music as diverse as her reading, Nive devoured albums by Michael Hurley, Jonathan Richman, Giant Sand, Bill Callahan, and Betty Lavette.

Nive will soon return to the studio with the band to begin work on the follow-up album to Feet First.