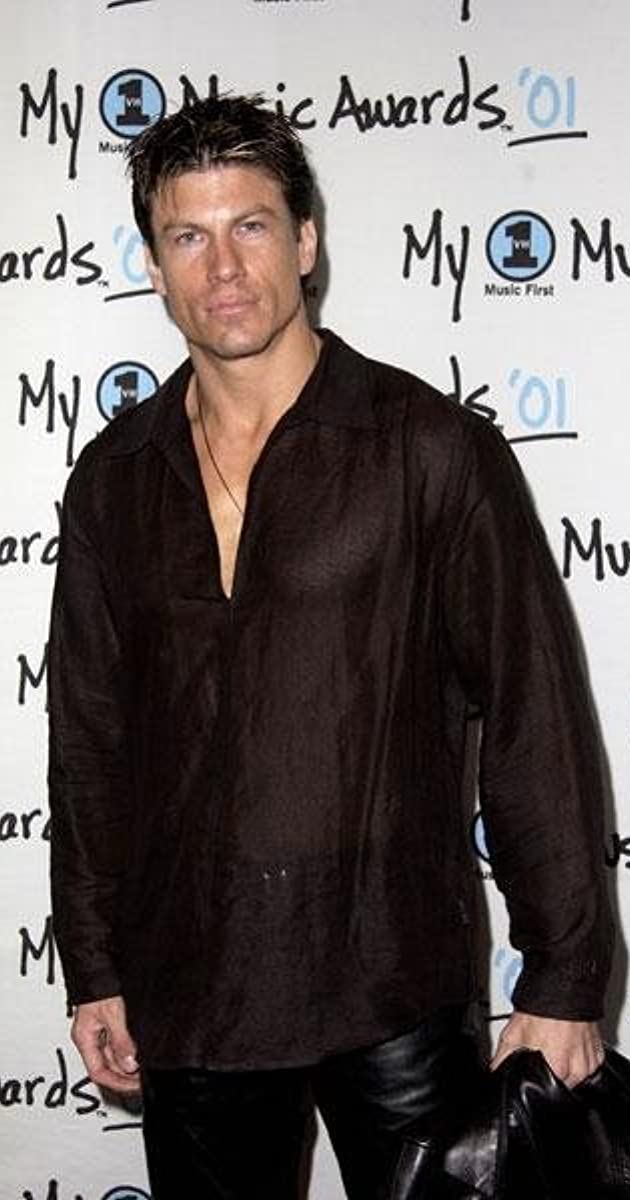 Paul Logan, an accomplished martial artist, stuntman and actor may be one of the hidden jewels in the treasury of action cinema to not ] hit superstar status. Born in the state of New Jersey on October 15, 1973, Paul Logan attended SUNY Purchase (State University of New York) completing a degree study in bio-chemistry before moving to Los Angeles to study Chiropratic at the Los Angeles College of Chiropractic. Logan’s career in acting began after deciding to pursue it full-time. In 1996, Paul Logan embarked on his new career path. After a few small parts on a few early films and television episodes, Logan gained better screen time with the movie Killer Instinct (1997). He notched several other credits to his performing belt through the course of the 1990s and into the 21st century. In the mid 2000s, Paul Logan worked in several fantasy, Sci-Fi and/or creature films. The first of these was The Curse of the Komodo (2004) followed by the supernatural horror film Way of the Vampire (2005) in which he starred as Dracula. Next he appeared in the creature/horror film Komodo vs. Cobra (2005). From 2001-2005, Logan appeared on Days of Our Lives (1965) as a recurring character. Between 2009 and 2010, Logan worked with small-budget TV/direct-to-video production company The Asylum. His first project with that company was the 2009 disaster thriller MegaFault (2009) (starring the late Brittany Murphy ). Logan’s second project that same year was in the Sci-Fi “man vs machine” film The Terminators (2009). His third film with The Asylum saw him in a leading role as the US commando sent to South America to stop mutating killer-fish in the SyFy original Mega Piranha (2010). His athletic background came in handy for the martial art-styled action film Ballistica (2009), again with a leading role as a top-notch CIA agent trained in the title art of Ballistica (hand-to-hand combat with firearms). As a highly-versatile athlete, Logan is experienced in most sports, including football, baseball, swimming and boxing. His martial art repertoire includes Karate, Kendo (sword-fighting), Aikido and Jiu Jitsu.