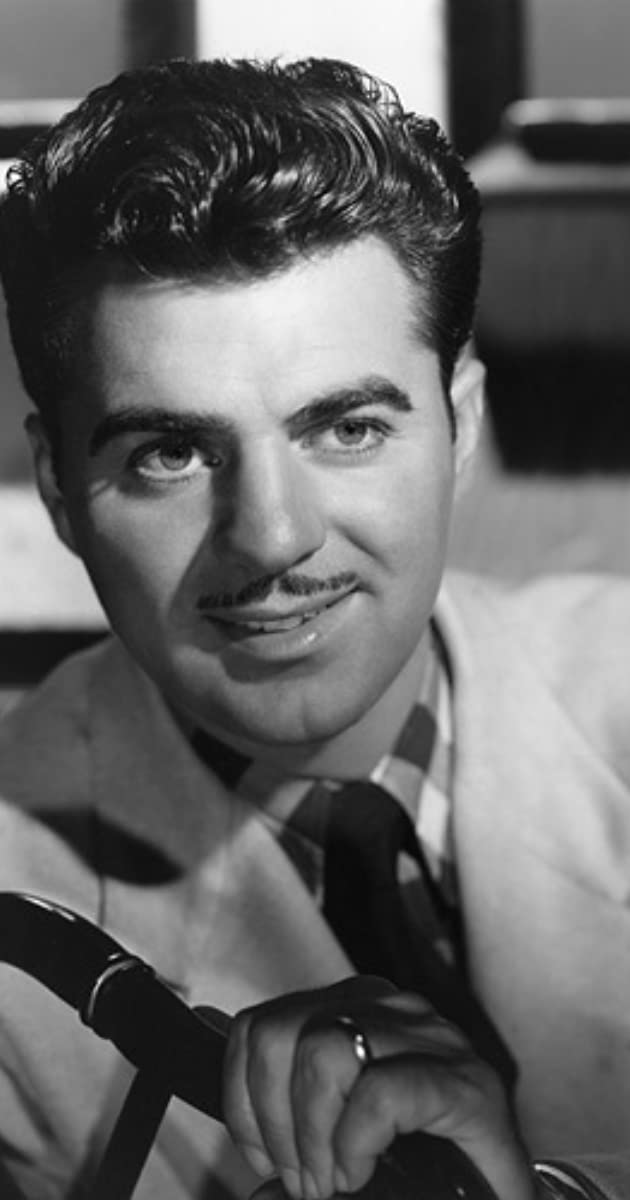 As a child Paul Picerni had aspirations to become an attorney until he acted in an eighth-grade play and later learned that the school principal liked his performance and called him “a born actor”. He next appeared in little theater productions, then (after World War II Air Force service) on the stage at Loyola University. Picerni was acting in a play in Hollywood when he was spotted by Solly V. Bianco, head of talent at Warner Brothers; brought to the studio, the young actor was given a role in Breakthrough (1950). This WWII actioner turned out to be aptly named, as it led to a Warners contract for Picerni and a long succession of roles at that studio. Best-known for his second-banana role on the TV classic The Untouchables (1959) with Robert Stack, Picerni is the father of eight and grandfather of ten.