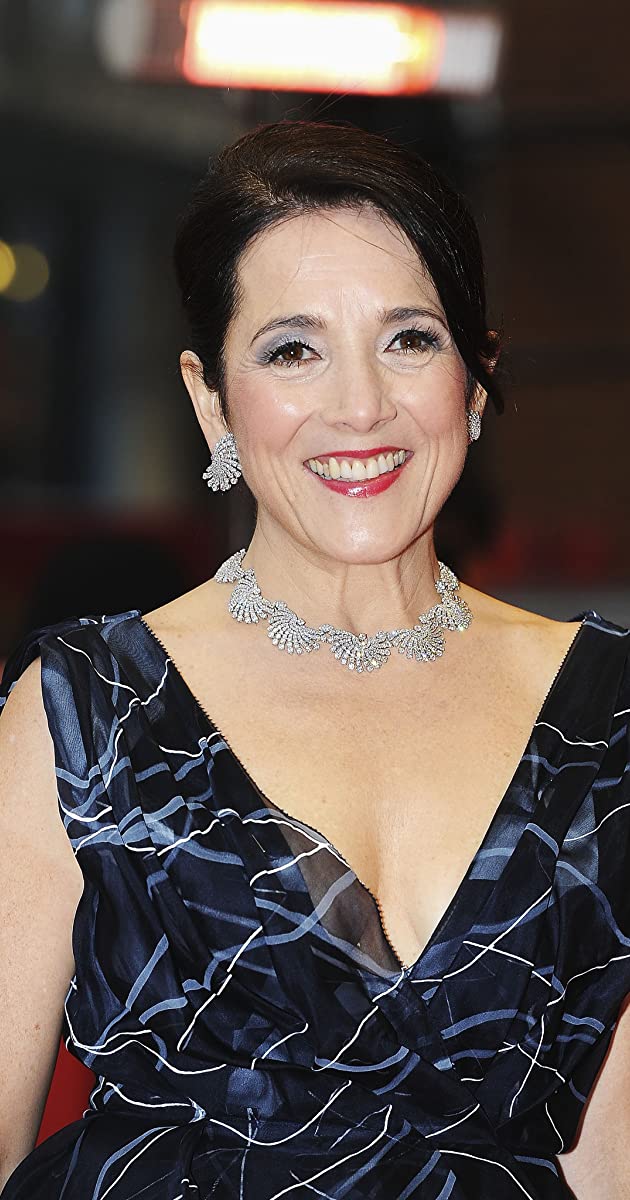 The Great Lady of Chilean theater, TV and cinema, Paulina García has garnered an impressive number of awards, among which the APES Award, the Altazor Award as well as the prestigious Silver Bear for Best Actress at the 2013 Berlin International Film Festival. Paulina García studied drama at the Catholic University of Chile where she debuted in the play ‘Donde estara la Jeanette?’. Since then, she has appeared in over thirty plays. Also a stage director and a playwright, the multi-talented García opened ‘Asociacion de Directores de Teatro’, a drama school where she was a teacher until 2001. Not the kind to rest on her laurels, Paulina García also performed on TV (‘Los Titeres’, a 1984 telenovela; ‘Carcel de mujeres’, a 2007 series) and of course on the silver screens of her country. Her shining hour came with the title role of Gloria (2013). She was indeed wonderful as the engaging 58-year-old office worker who still loves dancing in clubs, keeps follows her heart and goes through all the delights and pangs of a new romance. She quite deserved the aforementioned Silver Bear for this memorable performance.