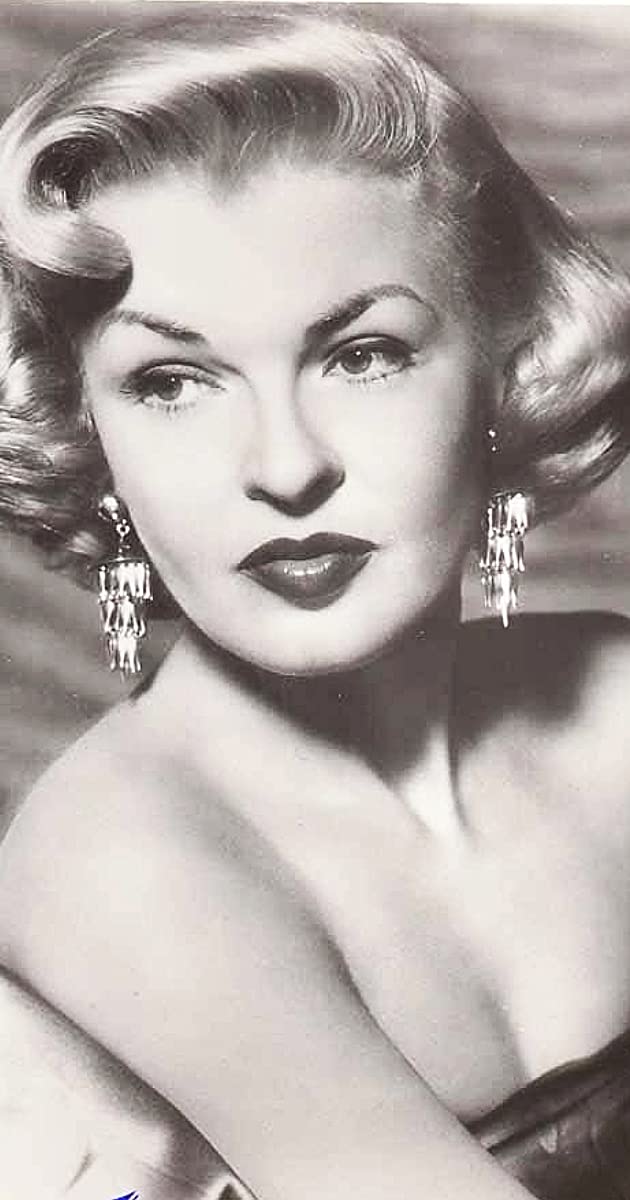 A knockout curvaceous screen siren with a smart, confident air, Peggy Knudsen had the blonde pulchritude and the presence to make it in Hollywood. Somehow, stardom eluded her. The daughter of a Duluth fire chief, she had studied violin as a child and later showed some promise acting in school plays. Her mother consequently moved the family to Chicago, where Peggy got her start on the CBS daytime radio drama “The Woman in White”. Aged nineteen, she then made her way to Broadway to debut in a small part in “My Sister Eileen”, as replacement for Jo Ann Sayers. Movies eventually beckoned, and, in 1945, Peggy was signed by Warner Brothers after being ‘spotted’ at the Stage Door Canteen. The studio publicity machine promptly heralded her arrival by nicknaming her “the lure”. Peggy’s first significant role, though small, was the integral part of tough girl Mona Mars in the film noir classic The Big Sleep (1946), for which she received good critical notices. She was then cast in support of Errol Flynn in Never Say Goodbye (1946) and John Garfield in Humoresque (1946).

Despite these A-grade films, her subsequent career turned out to be somewhat desultory. Warners had a not undeserved reputation for often failing to effectively cast (rather than typecast) their starlets. With Peggy, they missed the boat altogether. In the absence of suitable vehicles, she was first relegated to playing one-dimensional hard-boiled toughs or the proverbial ‘other woman’, then loaned out. With Sol M. Wurtzel’s B-unit at 20th Century Fox (and, subsequently, at Monogram) she fared rather better, finally getting to play leads. However, her films, — Roses Are Red (1947), Trouble Preferred (1948), Perilous Waters (1948) and Half Past Midnight (1948) — were little seen low budget affairs. Unsurprisingly, Peggy turned towards television, becoming a prolific guest star on such prime time shows as The Adventures of Ozzie and Harriet (1952), Perry Mason (1957) and Bat Masterson (1958). A projected co-starring role in a 1962 sitcom, entitled “Howie”, never came to pass, as CBS refused to acquire the pilot episode. Nonetheless, for her contribution to TV, Peggy was awarded a Star on the ‘Walk of Fame’ on Hollywood Boulevard in 1960, perhaps scant consolation for missing out on stardom. A debilitating affliction with arthritis brought about her premature retirement from acting in 1965. She spent much of her sadly few remaining years cared for by her close friend, the actress Jennifer Jones, who also reputedly paid for her medical expenses. Peggy died in July 1980, aged 57.