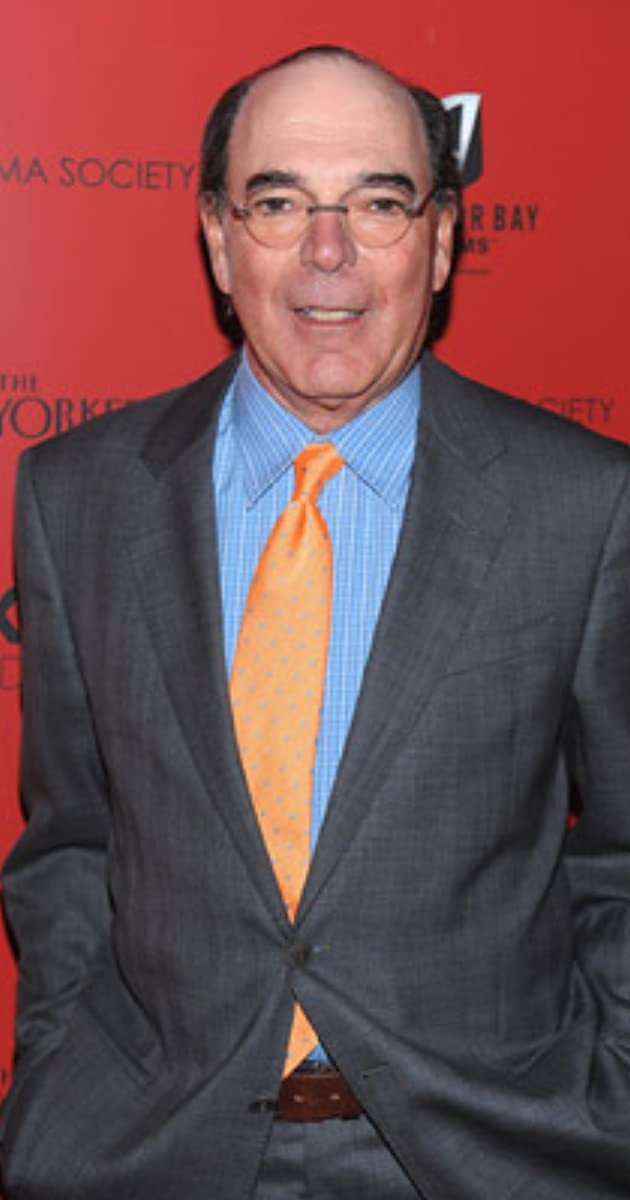 Peter Hyams was born in New York on July 26, 1943, and attended Hunter College Elementary School. He studied art and music at the Art Students League and the High School of Music and Art as well as at Syracuse University, where he majored in music and art. Before he became a CBS News news anchor in New York at the age of 21 he had been a drummer with such important jazz musicians as Bill Evans and Maynard Ferguson and had played at Birdland, Small’s Paradise and the Newport Jazz Festival. His paintings have hung in such prestigious galleries as the Whitney Museum of American Art. Hyams brought to film direction essential elements of music and painting. From music comes a special sensitivity to structure and rhythm; from painting a heightened sense of light and color. These important insights help Hyams to achieve his goal of creating films which “reach people’s emotions, not their minds.” Peter Hyams is 6’1″ and lives in Brentwood, California, with his wife George-Ann. He has three sons: Chris, John and Nick.