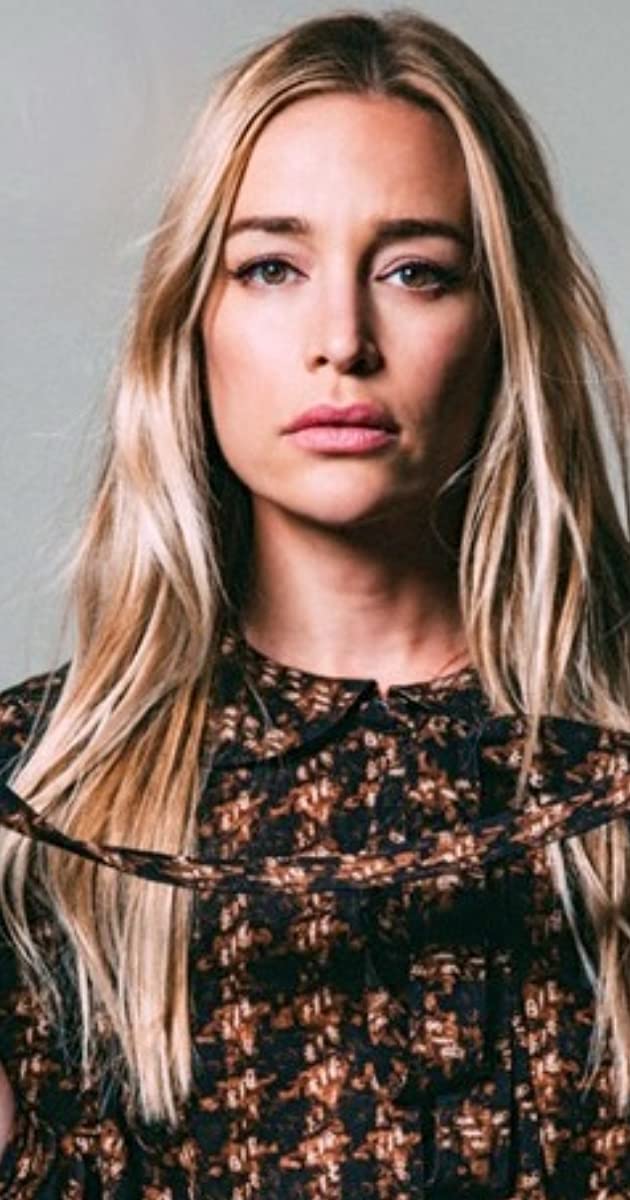 Piper Perabo is a Golden Globe nominated film, stage and TV actor. Born in Dallas, Texas, and raised in New Jersey, she graduated summa cum Laude from Ohio University. In 2000 she was cast in a breakout role in Coyote Ugly. Since then she has been seen in such films as Christopher Nolan’s “The Prestige” with Hugh Jackman and Christian Bale, “Because I Said So” with Diane Keaton and “First Snow”, with Guy Pearce, “Cheaper by the Dozen” films with Steve Martin, “Imagine Me & You” with Lena Heady and Matthew Goode and the crime drama “10th & Wolf” with an ensemble cast that included James Marsden and Dennis Hopper. She starred alongside Bruce Willis, Joseph Gordon Levitt, Emily Blunt and Jeff Daniels in Rian Johnson’s sci-fi action film, “Looper.”.

In television Perabo starred as Annie Walker in all 5 seasons of USA Network’s spy drama, “Covert Affairs.” Following that she co-starred in ABC’s 2016 legal drama “Notorious.”And can next be seen on Netflix in “Turn Up Charlie” with Idris Elba.

She made her Broadway debut in Neil LaBute’s controversial play “Reasons to be Pretty”, which was nominated for the Tony for Best Play.

Outside of her work on screen and stage, Perabo is also an activist. She is a Voice for the International Rescue Committee to raise awareness about the world’s refugee crisis and help those displaced by conflict, religious persecution and political oppression around the globe.