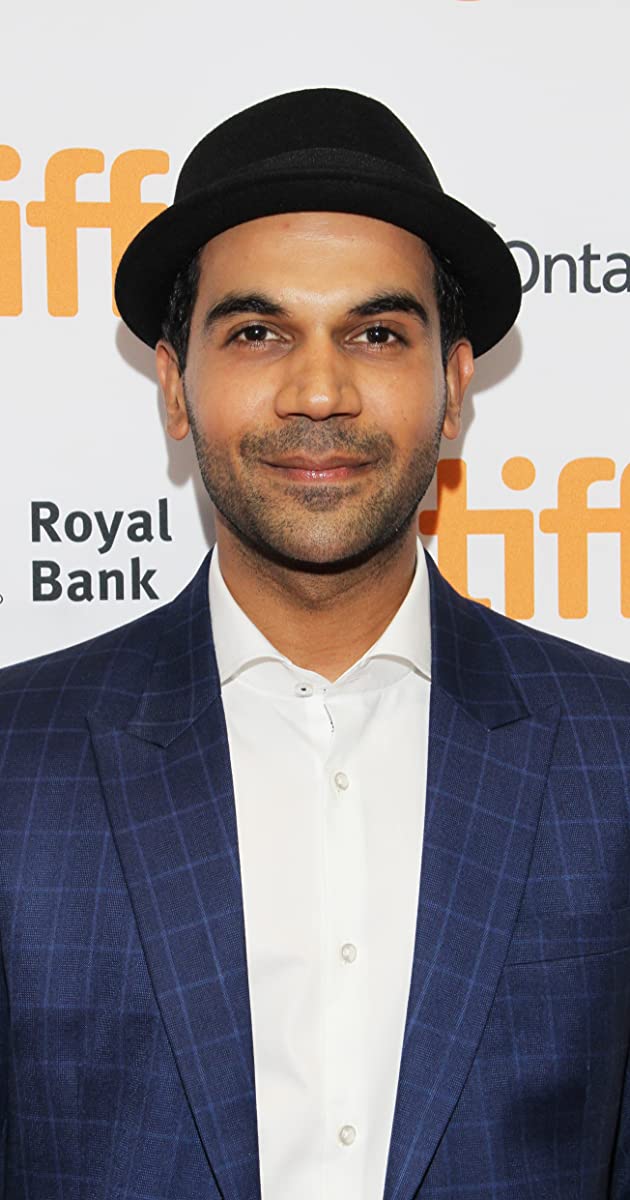 Raj Kumar is also known as Rajkummar Rao. He was born in Gurgaon. He finished his schooling in Gurgaon and graduated in Arts from Delhi University. He was simultaneously doing theatre with Kshitij Repertory and SRC in Delhi. He is an Acting graduate from Pune’s Film and Television Institute of India. Raj Kumar’s debut film was Dibakar Banerjee’s Love Sex aur Dhokha in 2010.