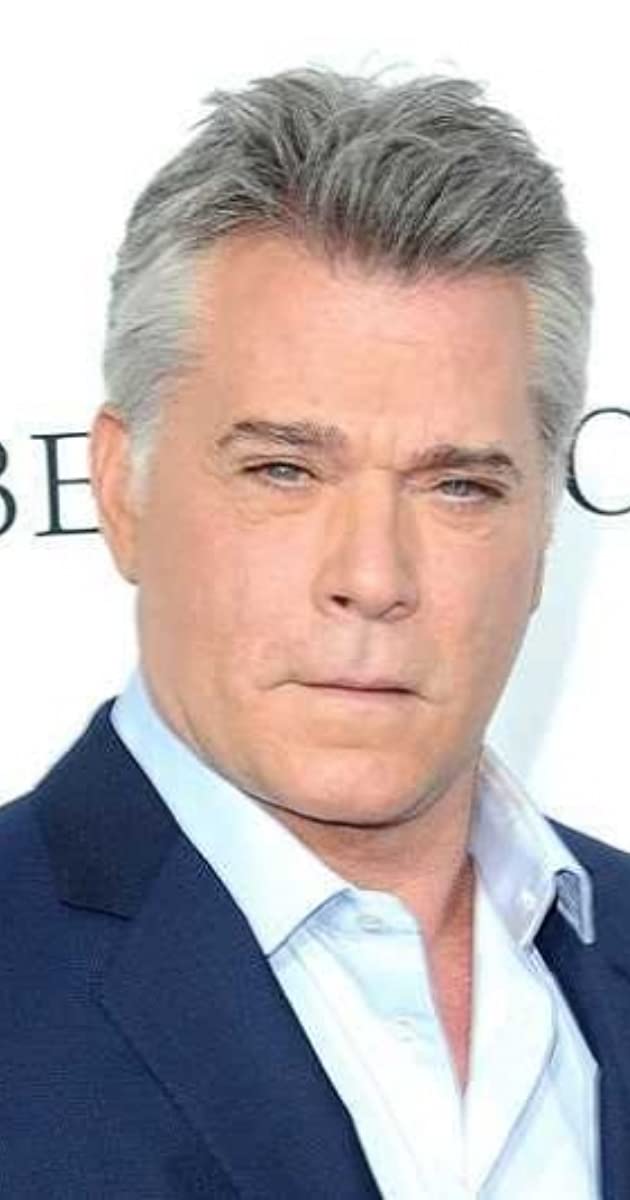 Intense is the word for Ray Liotta. He specializes in psychopathic characters who hide behind a cultivated charm. Even in his nice-guy roles in Field of Dreams (1989) and Operation Dumbo Drop (1995), you get the impression that something is smoldering inside of him. Liotta maintains a steady stream of work, completing multiple projects per year.

Liotta was born in Newark, New Jersey, and was adopted by Mary (Edgar), a township clerk, and Alfred Liotta, an auto parts store owner. He studied acting at the University of Miami, where he became friends with Steven Bauer (Scarface (1983), Thief of Hearts (1984)). He spent his first years acting in TV: Another World (1964), a TV movie and several short-lived series. He broke into movies with the black comedy Something Wild (1986), which garnered him rave reviews. Originally unable to get a reading, he was recommended for the part by Melanie Griffith (then married to Bauer). After the success Something Wild (1986), he received more offers in the “psycho” vein, but refused them to avoid being typecast. Instead, he made “little movies” like Dominick and Eugene (1988), which earned him standing as an actor’s actor, and Field of Dreams (1989), whose success still surprises him. When he heard that Martin Scorsese was casting Goodfellas (1990), he lobbied hard for the part of Henry Hill. The film’s huge success brought him wide popularity and enabled him to get star billing in future films, such as Article 99 (1992), Unlawful Entry (1992), and Unforgettable (1996).