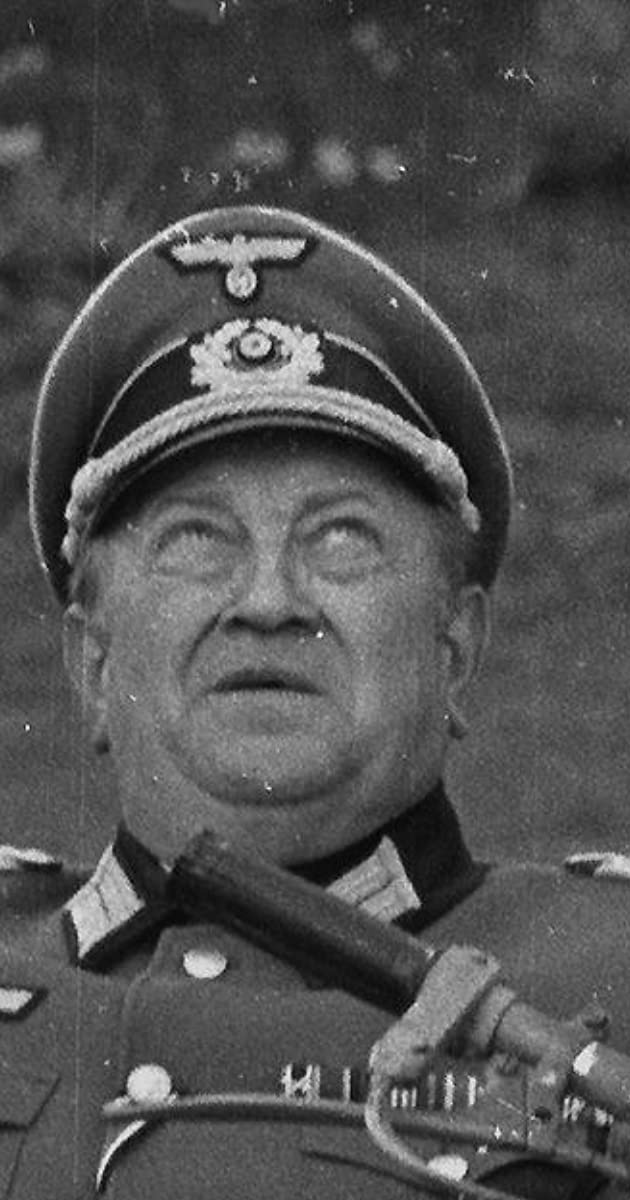 A Russian-born stage and screen actor who usually plays a military man in lots of spy thrillers and war films, Alexander Molchanoff was born in Petrograd in 1921. He was the eldest son of Colonel Paul Molchanoff, of the Semionovsky regiment. In 1924 his family left Russia via Finland and Germany finally ending up in London,where Alexander’s grandmother had a house in Harley Street. Alexander was educated in Monmouth School. After that he became an assistant to the Russian tenor Vladimir Rosing at Covent Garden. Later he joined the RAF and after being invalided out he turned into Richard Marner and started his long career as a stage and film actor.

His first success was a title role in a stage version of Dracula where he made a memorable performance. He went on with his work in theatre but he started appearing in films as well. A small part in The African Queen (1951) was one of his first. He continued with roles in plenty of films where he usually played German or Russian officers. He acted in classic films such as The Dirty Dozen and The Spy Who Came in from the Cold and also had a part in James Bond’s You Only Live Twice.

While working as an actor he supplemented his income by working as a sales agent for a costume jewellery manufacturer. In the 1980s Marner played the part of Colonel Von Strohm in the British comedy classic “Allo Allo” which was his most famous and loved performance as an actor. His last film was The Sum of All Fears where he played the Russian president.