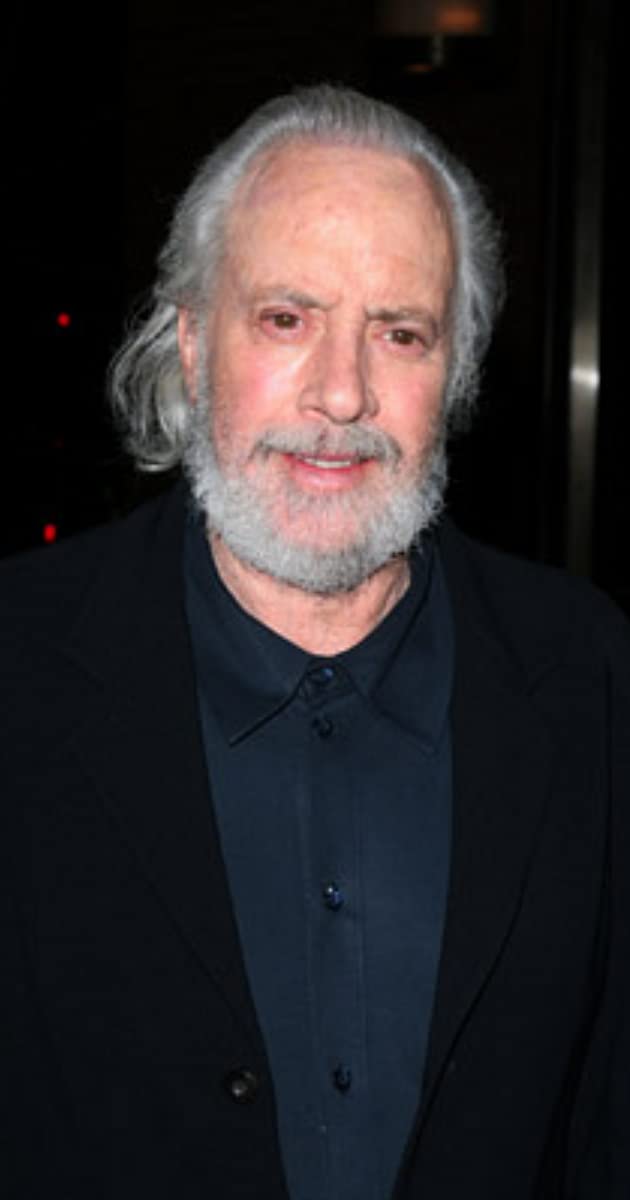 Writer, director, producer, actor. Born in Los Angeles, California, USA, and raised in the seaport town of San Pedro. Got his start acting and writing for legendary exploitation director/producer Roger Corman. Came into his own during the 1970s when he was regarded as one of the finest screenwriters in Hollywood. Began directing with mixed success in 1982. One of the best script doctors in Hollywood, he contributed crucial scenes to such films as Bonnie and Clyde (1967) and The Godfather (1972).