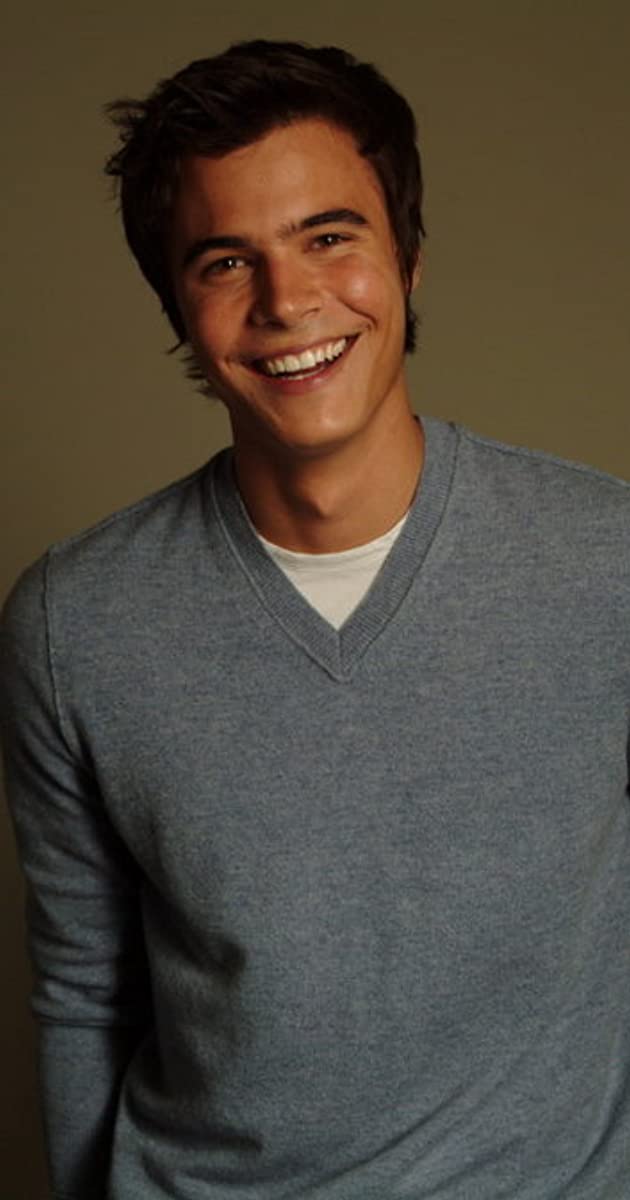 Born and raised in Massachusetts, Ryan received his BFA in Acting from Boston University’s College of Fine Arts. He also studied in England at the London Academy of Music and Dramatic Arts (LAMDA)

Ryan’s first job landed him in Albuquerque New Mexico starring in ABC Family’s first original series, Wildfire. After 4 successful seasons Ryan moved back to Los Angeles and has since been seen most notably on “How I Met your Mother”, “Happy Endings”, and “Dads.”