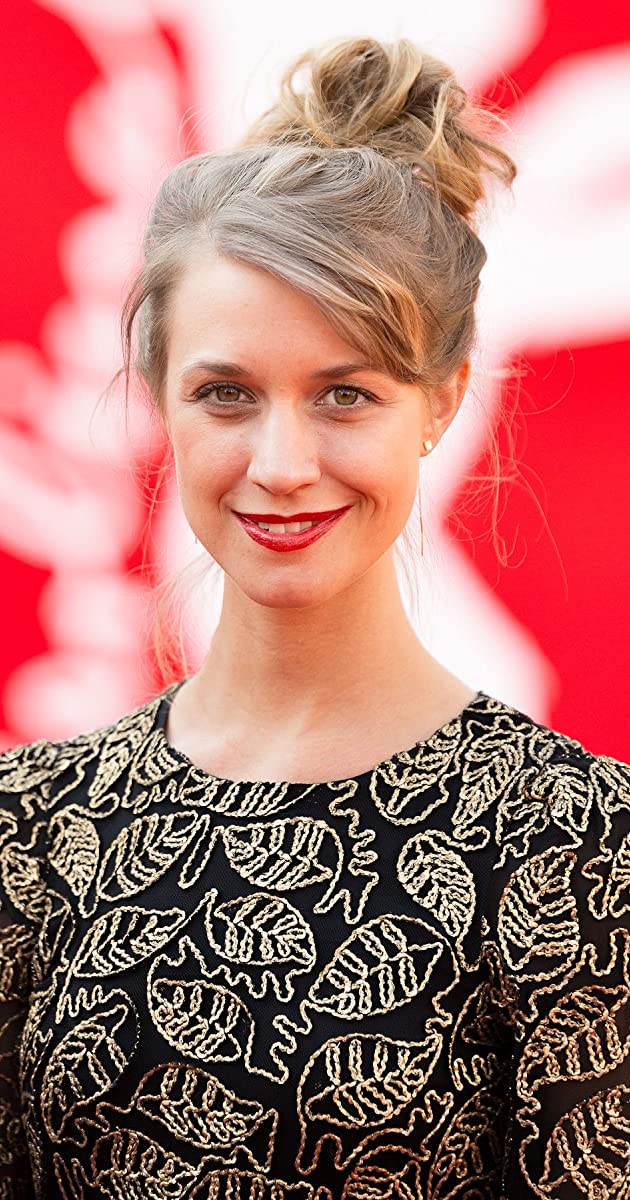 Sara Hjort Ditlevsen is a Danish actress, writer and director. She grew up in Birkerød, Denmark, and partly in the US with her parents and siblings. Sara graduated from the Danish National School of Acting in 2016. She was part of a children’s theatre in her hometown from the age of ten and began her professional acting carrier at the age of 17 appearing in a lead role in the much-acclaimed series Performances (2007). During her studies she appeared in several art-house movies and short films, one of them was the Cannes-nominated film Borgman by Alex Van Warmerdamm another the Norwegian film The Disappearing Illusionist by Bobbie Peers. In 2013 she won a Bodil award (the Danish Critic Association) for her lead role in the feature film Excuse Me. She is often cast in quirky roles, latest in the popular series Perfect Places where she plays the female lead, Rose. In 2018 she wrote and directed her first short film Brother that will premiere this fall.