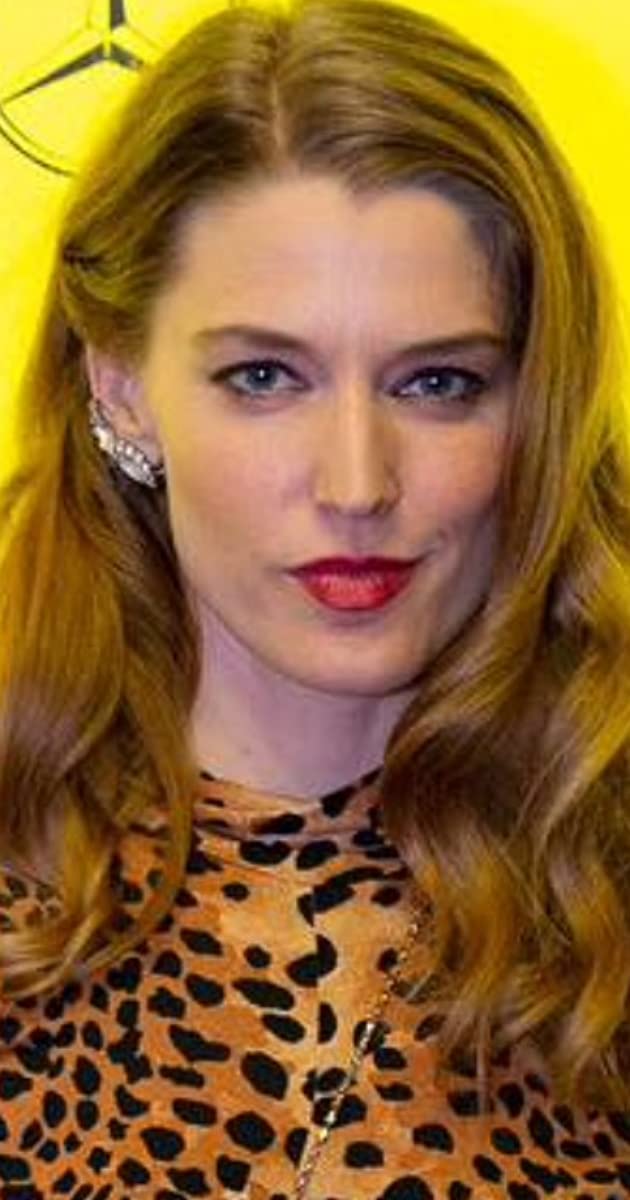 Sarah Brooks was born in Chicago,IL to Edward Evans, a postal service coordinator and civil engineer in the Army Reserves and Anne (Helmers), a daycare owner and retail manager. She is the youngest of four siblings; Brent Evans (deceased), Katie Evans (deceased), and Justin, a mechanical engineer. She is of English, German & Welsh decent.

Sarah received her bachelors of science from Arizona State University with a focus in middle eastern & international affairs. She has family in Israel and as a child spent her summers there. After school she returned to Chicago to pursue theatre. She moved to Los Angeles where she was accepted and awarded a full scholarship to Steppenwolf West’s 2014 program. Sarah moved to New York City where she worked with Deborah Hedwall and appeared in off-Broadway theatre. She returned to Chicago where she now resides.