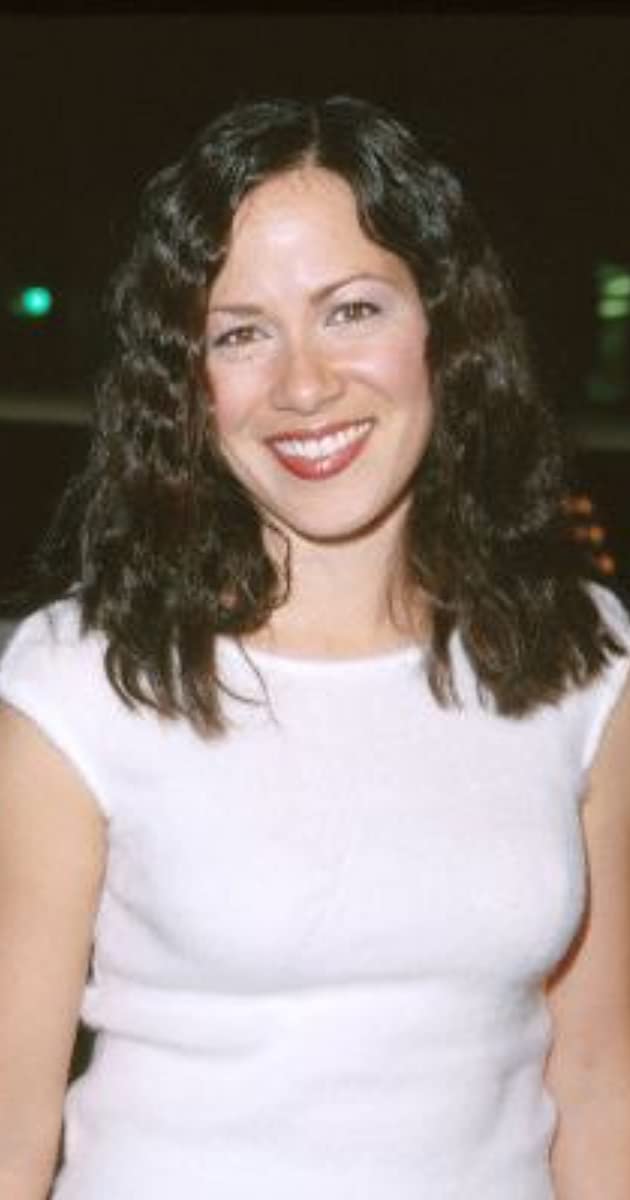 She was born on April 19, 1969, in Los Angeles, to martial arts film star Bruce Lee and Linda Emery. In her youth she studied Jeet Kune Do, the martial art created by her father, under Richard Bustillo, one of her father’s students. However, her serious studies did not begin until the late 1990s. To train for parts in action movies, she studied Jeet Kune Do with Ted Wong.

She studied Taekwondo under Dung Doa Liang and Wushu under Eric Chen. She also studied under the tutelage of the director of Enter the Eagles, Yuen De, Jackie Chan’s Chinese opera brother. Because the film Enter the Eagles required her to fight Benny Urquidez, Urquidez himself taught her in kickboxing.

Lee made her acting debut playing a cameo in her father’s 1993 biopic film Dragon: The Bruce Lee Story as the party singer of the song “California Dreamin.'” She went on to appear in the direct-to-video films Cage II (1994) with bodybuilding veteran and actor Lou Ferrigno and High Voltage (1997) with Antonio Sabato Jr. In 1998, she starred in the Hong Kong action film Enter the Eagles, directed by Corey Yuen, co-starring Michael Wong and Anita Yuen.

On television, she guest-starred in an episode of the television series Martial Law alongside Sammo Hung in 1998 and appeared in the sci-fi television film Epoch, which first aired on the Sci Fi Channel in 2001. That same year, she played the leading role in the action film Lessons for an Assassin. She was also the host of the first season of the game show WMAC Masters. She sang on the band Medicine’s album The Mechanical Forces of Love in 2003. She sang a cover of “I’m in the Mood for Love” for the movie China Strike Force (2000), which starred Leehom Wang and Aaron Kwok.

Lee is president of the Bruce Lee Foundation. She was the executive producer of the 2008 television series The Legend of Bruce Lee, based on her father’s life, and the 2009 documentary film How Bruce Lee Changed the World.

In 2015, Perfect Storm Entertainment and Shannon Lee announced that the series The Warrior, based an original idea by Bruce Lee, would be produced and would air on the Cinemax and the filmmaker Justin Lin was chosen to direct the series, scheduled to debut in 2019.