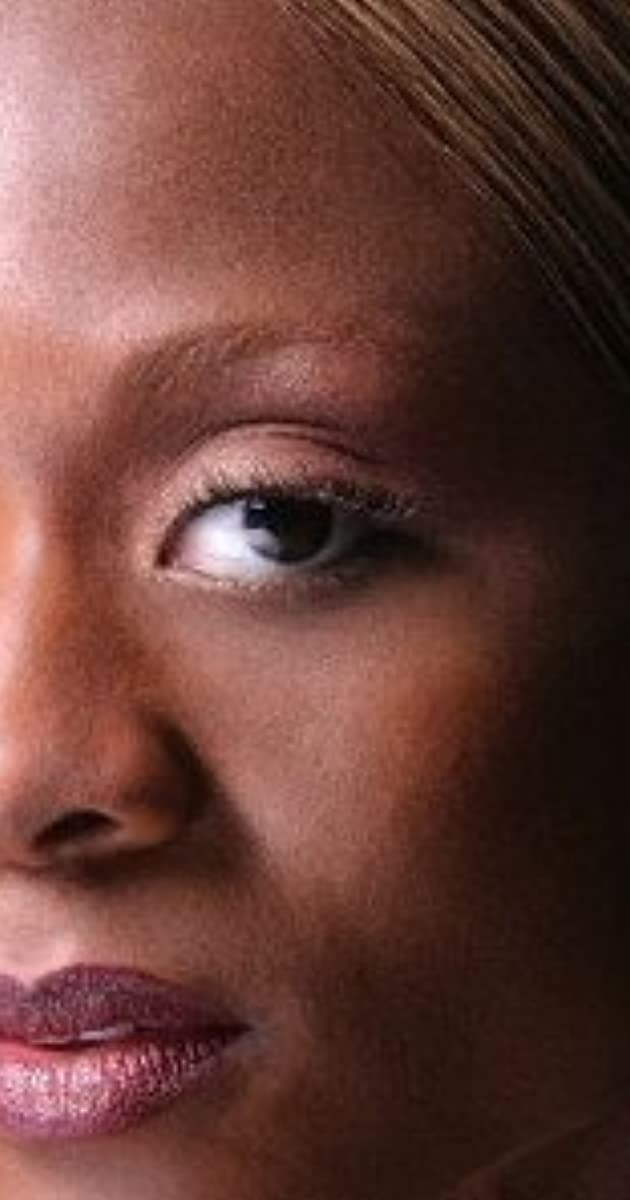 Warren’s parents – her father is a policeman, her mother is an administrator at the Tuskegee Institute – steeped her in literature and theater when she was growing up. After leaving Auburn University, she decided to pursue acting. For a couple of months, she had to live in a car. Then she got her breakthrough role as Ray Charles’ mother, Aretha, in Ray (2004). Before Oscar nominations were announced, Entertainment Weekly fought for Warren to be recognized as Best Supporting Actress, assuming she would be overshadowed by her co-stars, Kerry Washington and Regina King. Unfortunately, none of the actresses were nominated, and Warren has remained under the radar. Nevertheless, she’s comfortable with her anonymity.