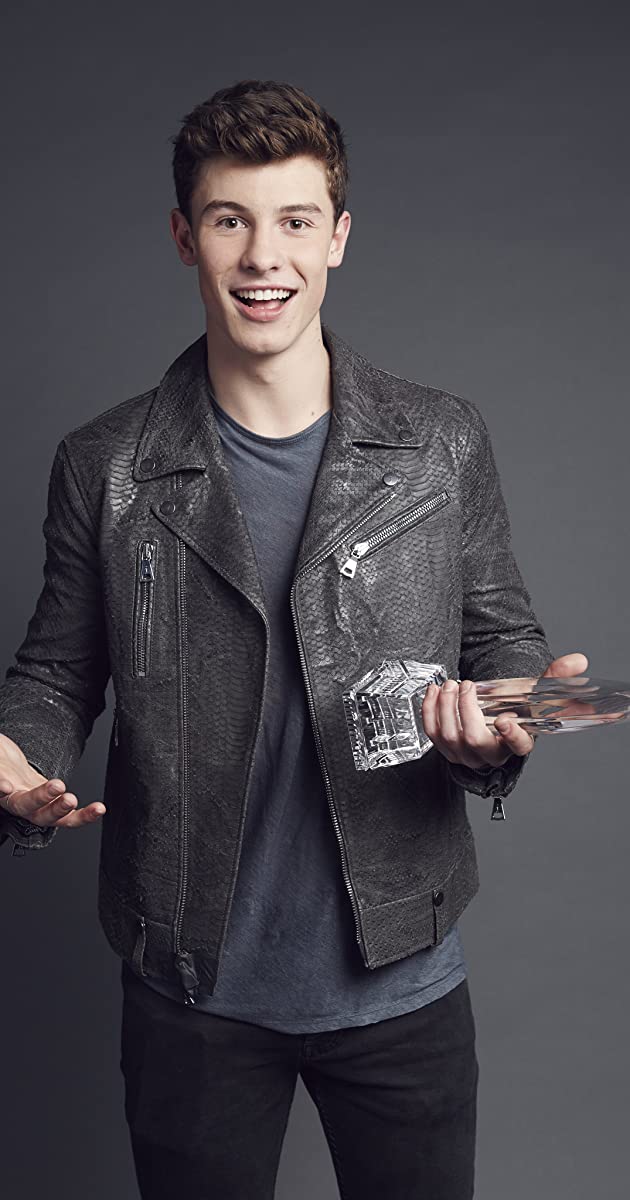 Shawn Peter Raul Mendes was born on August 8, 1998 in Toronto, Ontario, Canada, to Karen (Rayment), a real estate agent, and Manuel Mendes, a businessman. His father is of Portuguese descent (from Lagos) and his mother is English (with deep roots in Dorset). He has a sister, Aaliyah. Shawn was raised in Pickering. He first started posting cover videos on the social video app Vine in 2013 and picked up millions of followers in a matter of months, becoming well known for his six-second snippets of renditions of many popular songs. Andrew Gertler discovered Shawn online in January 2014, bringing him to Island Records where he eventually signed and released his first single “Life of the Party” in June 2014. He is the youngest artist to compose his own debut album in the top 25 with a debut song on the Billboard Hot 100, debuting at number 24 for the week ending July 12, 2014 at 15 years of age. At the beginning of his signing, Shawn toured as a member of the MagCon Tour (meet and greet convention) alongside other young artists and social media sensations including Nash Grier, Aaron Carpenter, Cameron Dallas, Matthew Espinosa, Taylor Caniff, Carter Reynolds, Sam Wilkinson, Dillon Rupp, Brent Rivera, Shawn Mendes, Hayes Grier, Jacob Whitesides, Jack Johnson, Jack Gilinsky, Chris Collins and Mahogany Lox (their DJ).Shawn also was on a nationwide tour with Austin Mahone and released his debut major label EP in July, with a debut album due out later in 2014. In 2015 Shawn Mendes started his first tour. By 2017, he was selling out Madison Square Garden in 4 minutes and had two smash hit albums. With number 1 songs like “Mercy”, “Treat you Better”, and “There’s Nothing Holding me Back”. Mendes released his first fragrance, “Shawn Signature” in late 2017. Shawn’s most recent releases include “In my blood” and “Lost in Japan”.