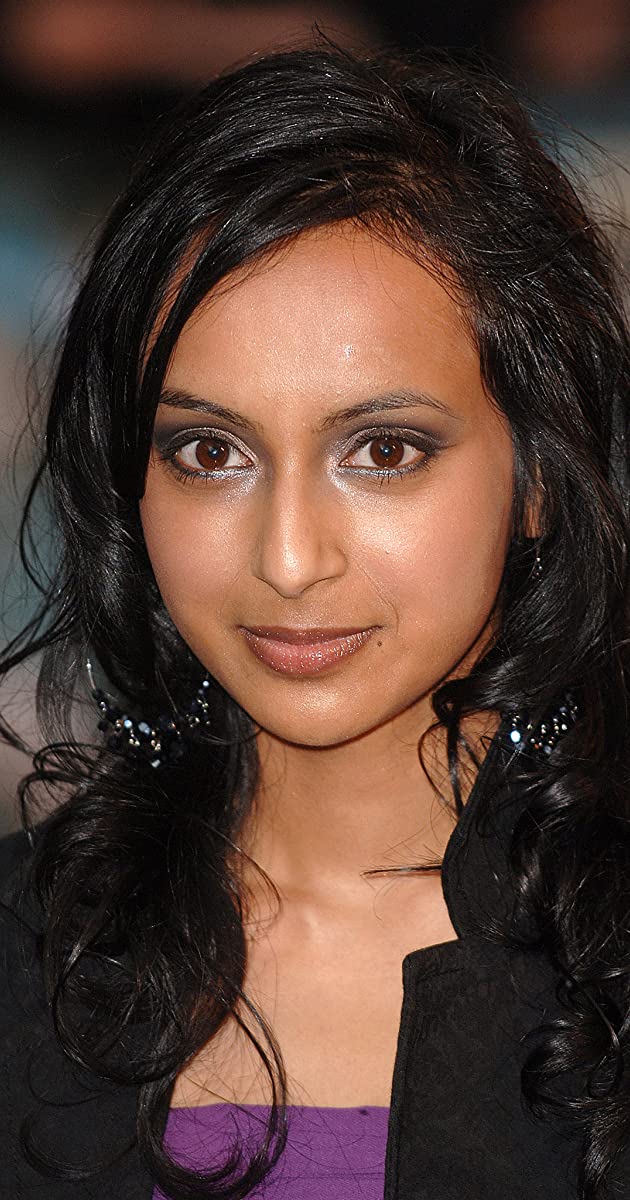 Shefali Chowdhury is a British actress, vastly known for her role of Parvati Patil in the Harry Potter film series. Shefali was born in Denbighshire, Wales, to Bangladeshi parents who migrated to the United Kingdom in the year 1980. She attended the Waverly School before her foray into acting and later on completed her Alma Mater from Birmingham City University. Shefali is the youngest of five siblings and resides in Birmingham, England.