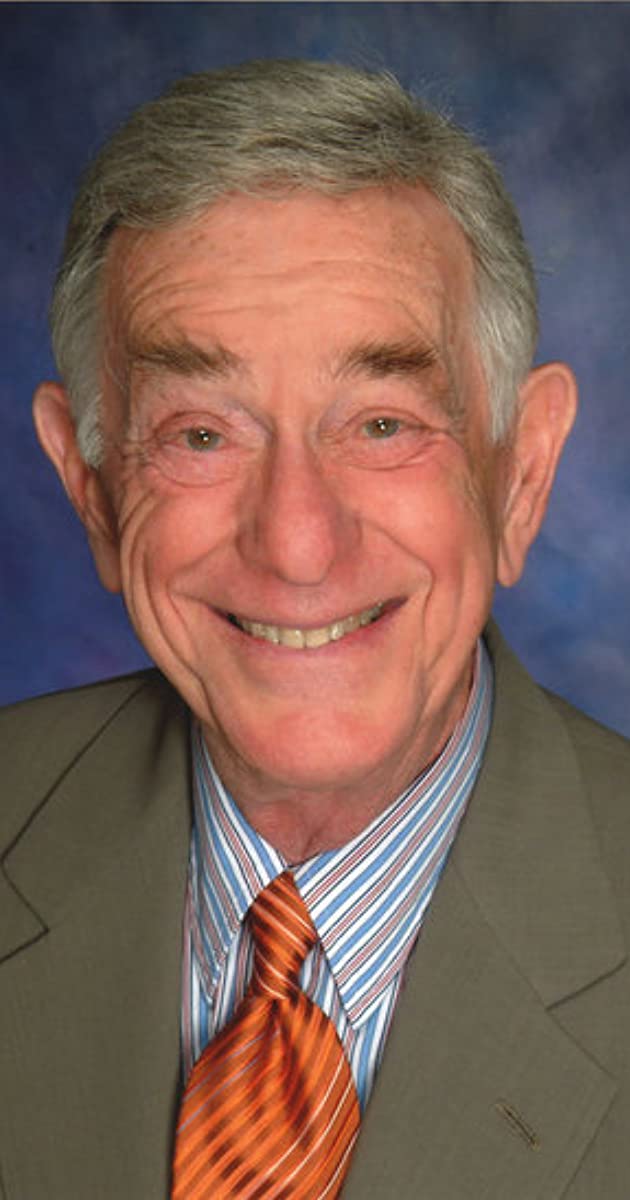 Shelley Berman began studying acting shortly after he was honorably discharged from the US navy. He enrolled as a drama student at Chicago’s Goodman Theater, where he met Sarah Herman, another aspiring thespian. They fell in love and were married in 1947. After graduating from the Goodman Theater, Shelley joined the Woodstock Players, a stock theater company in Woodstock, IL. It was here that he had the opportunity to really develop and polish his acting skills, with the support and encouragement of fellow players Geraldine Page, Betsy Palmer and Tom Bosley. Leaving Woodstock in 1949, Shelley and Sarah made their way across the country, with Shelley in search of acting work. When those jobs were scarce, he worked as a social director, a cab driver, a speech teacher, an assistant manager at a drug store and an instructor at Arthur Murray Dance Studios. While in New York Shelley found work as a sketch writer for The Steve Allen Show (1956), and was doing well when he received an invitation to join an improvisational troupe known as The Compass Players, which took him back home to Chicago. With Compass (which later evolved into Second City) Shelley worked with soon-to-be famous performers Mike Nichols, Elaine May, Severn Darden and Barbara Harris, among others. While performing improvised sketches with the Compass Players, Shelley began developing solo pieces, employing an imaginary telephone to take the place of an onstage partner. While watching Mort Sahl perform at Mr. Kelly’s in Chicago in 1957, Shelley realized he didn’t necessarily have to tell traditional jokes, as other comedians of the day did, in order to work in nightclubs and went on to audition at the club, performing his one-man monologues and telephone routines with great success. Those first dates at Mr. Kelly’s led to other nightclub engagements around the country, appearances on national television and a recording contract with Verve Records. “Inside Shelley Berman”, released in early 1959, became the first comedy album to be awarded a gold record–for selling one million copies–and the first non-musical recording to win a Grammy Award. Shelley would eventually record a total of six albums for Verve, including “Outside Shelley Berman” and “The Edge of Shelley Berman”, both of which also went gold. Shelley would go on to appear on numerous TV specials, and all of the major variety shows, including those of Ed Sullivan, Steve Allen, Jack Paar, Dinah Shore, Perry Como, Andy Williams and Dean Martin. Shelley’s great success as a comedian enabled him to continue with his first love, acting. He starred on Broadway in “A Family Affair” and would continue to do stage work in productions of “The Odd Couple”, “Damn Yankees”, “Where’s Charley?”, “Fiddler On the Roof”, “Two by Two”, “I’m Not Rappaport”, “La Cage aux Folles”, “Prisoner of Second Avenue” and “Guys & Dolls”, among others. Comedic and dramatic acting roles in what came to be known as “The Golden Age of Television” began to come his way, including memorable appearances on episodes of Peter Gunn (1958), The Twilight Zone (1959), Rawhide (1959), Bewitched (1964), The Man from U.N.C.L.E. (1964), Mary Tyler Moore (1970), Adam-12 (1968), Emergency! (1972), CHiPs (1977), St. Elsewhere (1982), Night Court (1984), MacGyver (1985), L.A. Law (1986), Friends (1994), Arli$$ (1996), Lizzie McGuire (2001), Providence (1999), Walker, Texas Ranger (1993), The King of Queens (1998), “The Bernie Mac Show” (2001)_, “Grey’s Anatomy” (2005)_ Entourage (2004) Hannah Montana (2006), CSI: NY (2004) and Boston Legal (2004), the latter of which he made numerous recurring guest -tar appearances as the hilariously semi-senile Judge Robert Sanders. Since 2002 Shelley has appeared as Nat David (Larry David’s father) on HBO’s Curb Your Enthusiasm (2000), a role for which he received a 2008 Emmy Award nomination. With dialogue entirely improvised by its cast, “Curb” has given Shelley the opportunity to return to his improv roots, introduced him to a new generation of TV viewers and brought him acclaim from critics and fans alike. Among Shelley’s film credits are The Best Man (1964) with Henry Fonda; Divorce American Style (1967) with Dick Van Dyke and Debbie Reynolds; Every Home Should Have One (1970) with Marty Feldman; ’80s cult favorite Teen Witch (1989); with ‘Burt Reynolds’ in The Last Producer (2000); Meet the Fockers (2004) with Robert De Niro and Ben Stiller; The Aristocrats (2005); The Holiday (2006) with Cameron Diaz, and You Don’t Mess with the Zohan (2008) (with Adam Sandler). Shelley continues to do film and television work and make personal appearances across the country year-round. He has authored three books, two plays, several TV pilot scripts and numerous poems. For over 20 years he taught humor writing in the Master of Professional Writing program at USC, where he is now a Lecturer Emeritus. Shelley spends his (precious little) free time volunteering for various charitable organizations and indulging in his favorite hobby, knife collecting.